This Bahama endemic is the namesake of one of the little houses at Calypso, my father's property down in Eleuthera.  The three houses all have the word "star" in the name.  There is Sea Star of which is named after the giant Seastars found down the road in Savannah Sound.  Technically this Seastar is a Bahama Cushion Star Fish.  Morning Star is the converted garage steps from the beach and I believe named as such because the sun rises over it when sitting at the main house (Seastar).  I think it may also have a double meaning, something to do with Homer's Odyssey.  Then last but not least is Wood Star which is named after the Bahama Woodstar but also because it is mostly made of wood or at least has more wood in the construction than the other houses.

The Bahama Woodstars litter the property mostly because my father has feeders everywhere but also because of all the flowers including tons of "Firecracker" which they love.  Recently there was a split with a hummer found on Inagua, aptly named the Inagua Woodstar which can only be reliably told from the Bahama Woodstar by a careful analysis of the tail feathers or vocalizations.  Luckily that species is endemic to Inagua and does not inhabit Calypso. 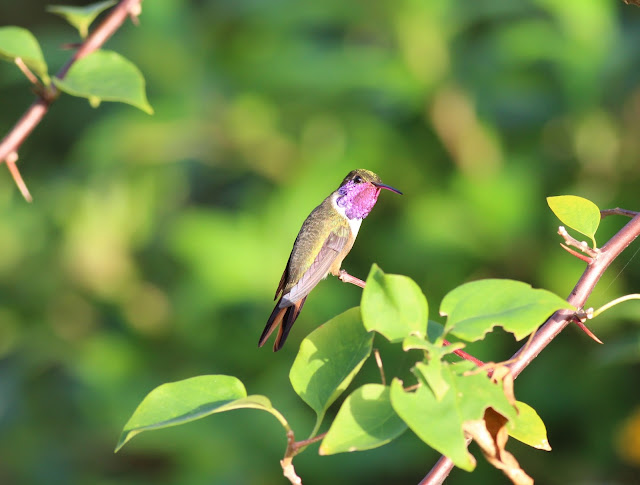 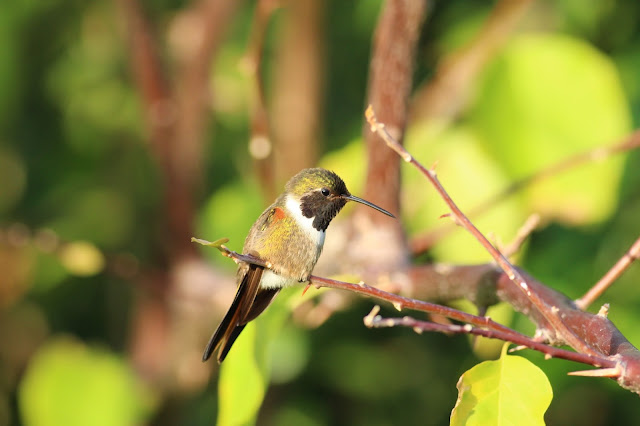 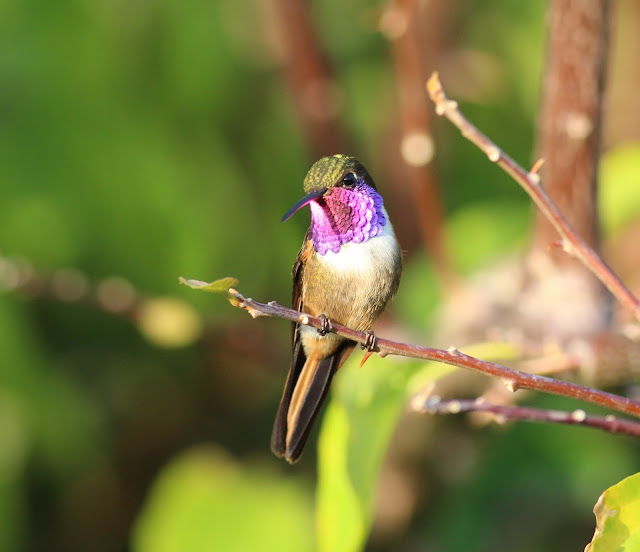 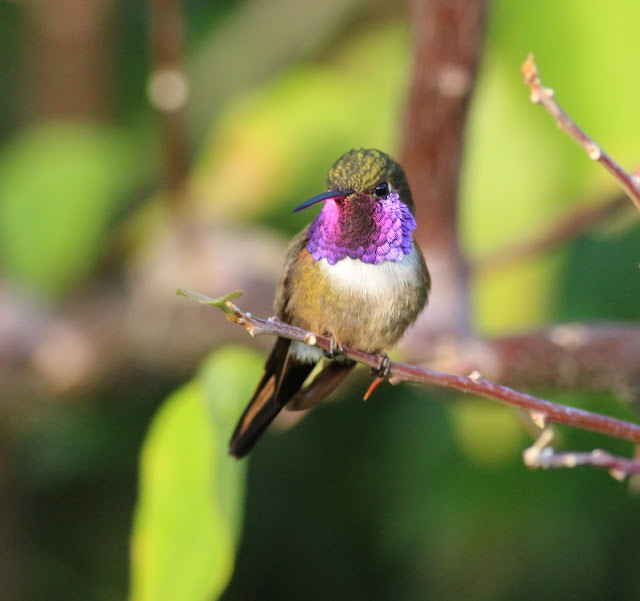 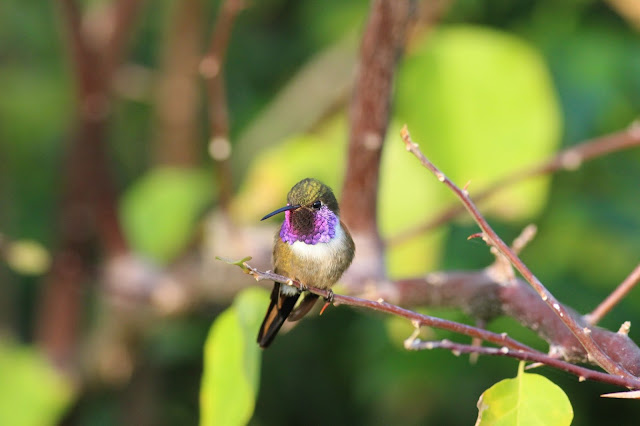 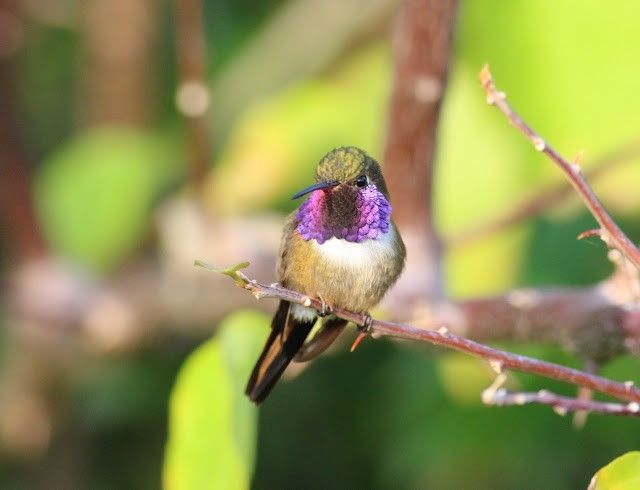