Truly an awesome bird and for the record I think they chose well when our founding fathers picked it as the symbol of our nation over the Turkey.  Plus it would be weird to have a bird as our symbol of freedom that is also the name of a country on the other side of the globe.

This one was at Pungo but I see them quite often and had an adult fly over my house the other day.  When I went to Alaska in my youth, we used to catch Dolly Varden trout and throw them in the air for Bald Eagles to catch in mid air. 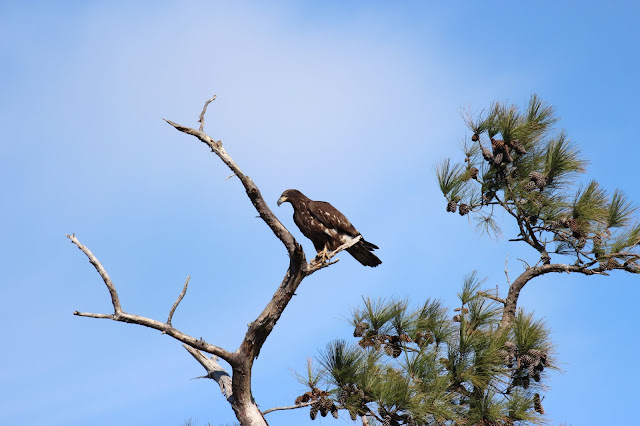 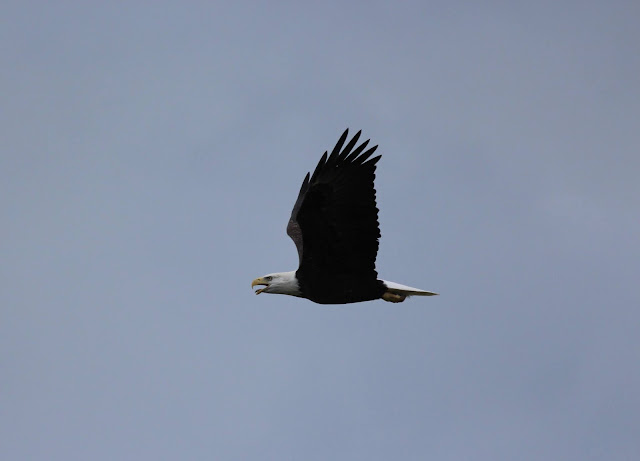