The Common Nighthawk is a goatsucker, but I assure you that ancient Greek misnomer has no substance.  No one has ever photographed a goatsucker on the teat of a goat.  During migration they can make quite a spectacle and once I did witness thousands streaking over Ft. Fisher which is probably one of the biggest highlights of my birding life.


This particular bird was photographed at Wrightsville Beach in the height of summer beach going.  Presumably it was nesting nearby because it was dive-bombing and peenting like crazy.  However it chose a bad location because it was on one of the main beach accesses at WB which can have quite a bit of traffic. 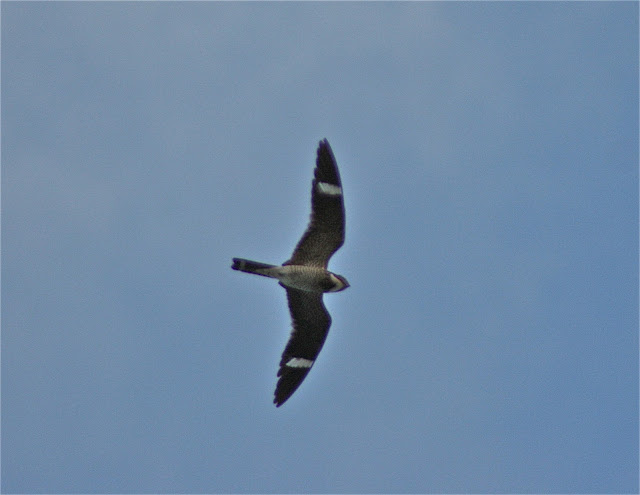 The positioning of the white bars on the wings help to distinguish this from the Antillean Nighthawk which my buddy Greg identified once in NC long ago.  However, I would be hard pressed to ID one myself. 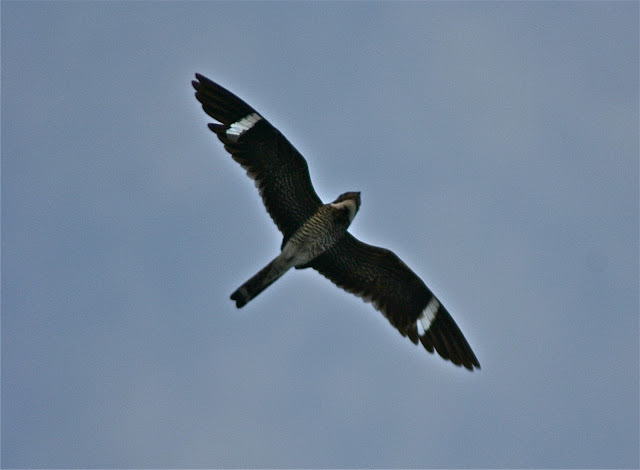 I will get better pictures of this species now with my better crusher, but these will do for now.

Update 1Jun2017 - three years later I did end up getting better pictures.  These were from Fort Fisher. 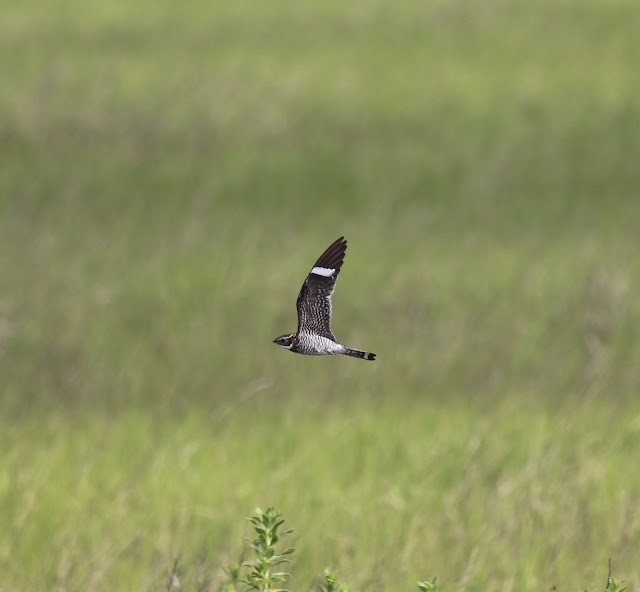 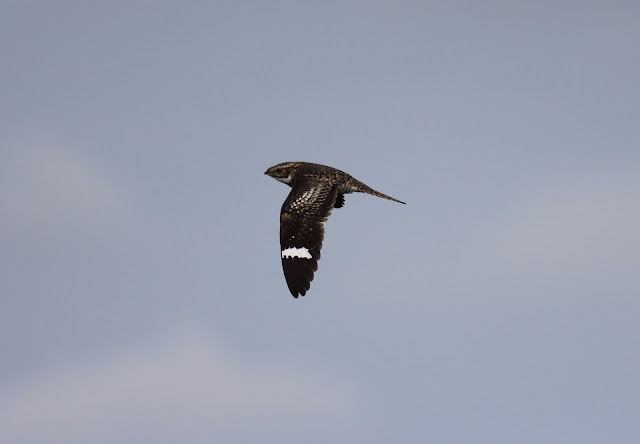 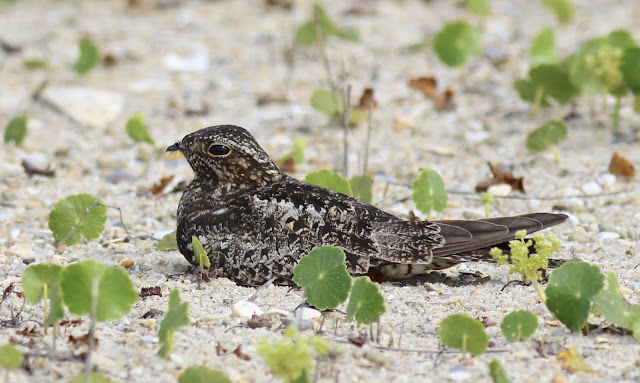 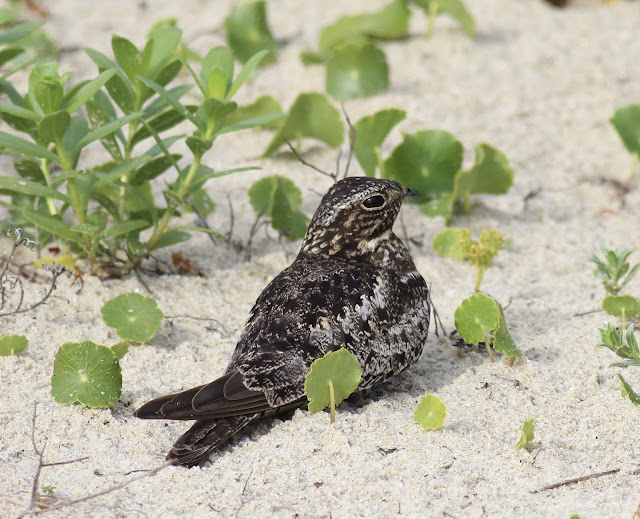