From Wiki:
"The giant kingbird (Tyrannus cubensis) is a species of bird in the tyrant flycatcher family Tyrannidae. It is endemic to Cuba, although there are historical records of it on other islands. The species is probably mostly closely related to the loggerhead kingbird, which also occurs in Cuba as well as several other nearby Caribbean islands.
This species averages 23 cm (9 in) long. Despite their name, this species (though large) is not the largest tyrant flycatcher nor even the largest kingbird, since the thick-billed kingbird is slightly bigger. The giant kingbird is found in tall lowland forest. In particular it favours pine forests and the wooded borders of waterways. It is also found in mixed pine barrens, open woodlands, swamps and savanna. It has also been seen in cloud forest.

We found our Giant Kingbird in Najasa which is kind of in the middle on Cuba south of Camaguey. 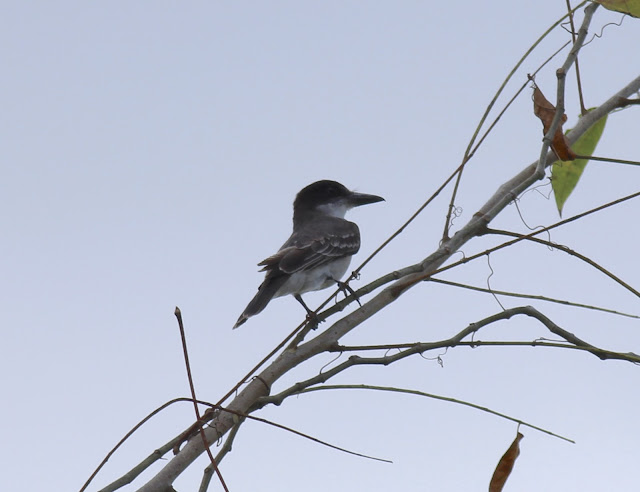 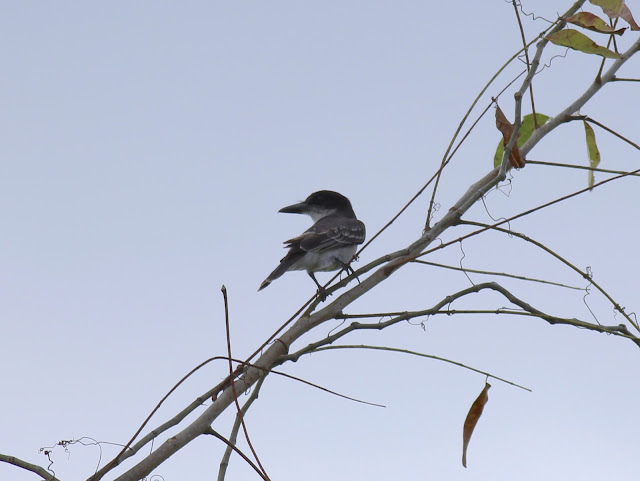 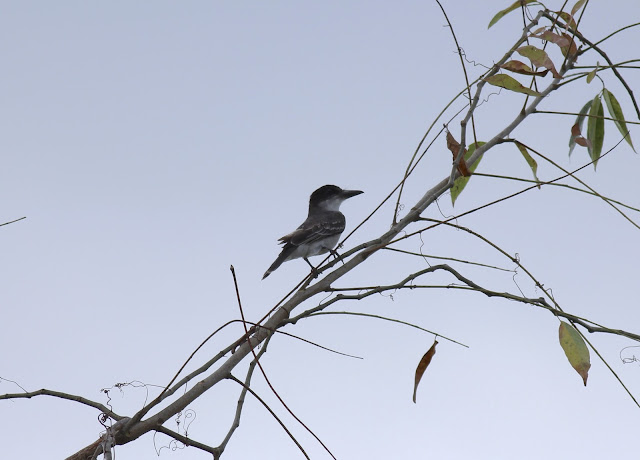 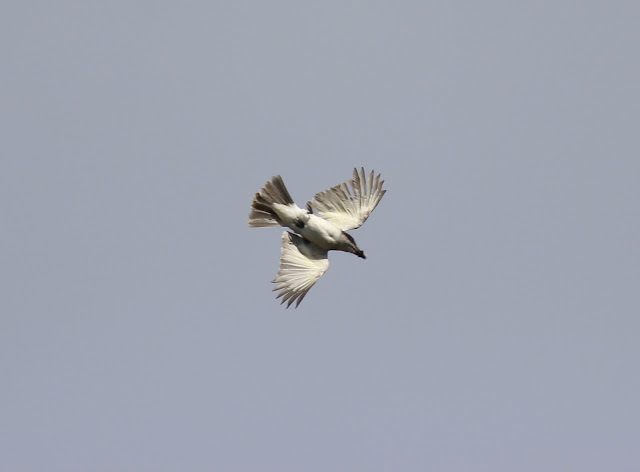 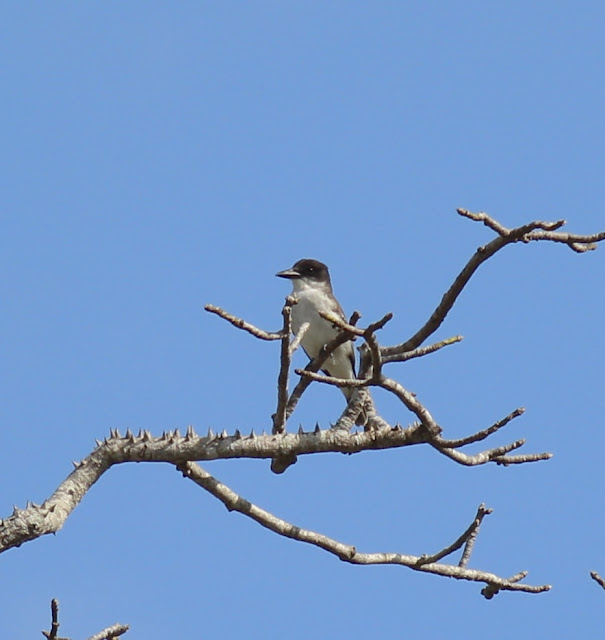 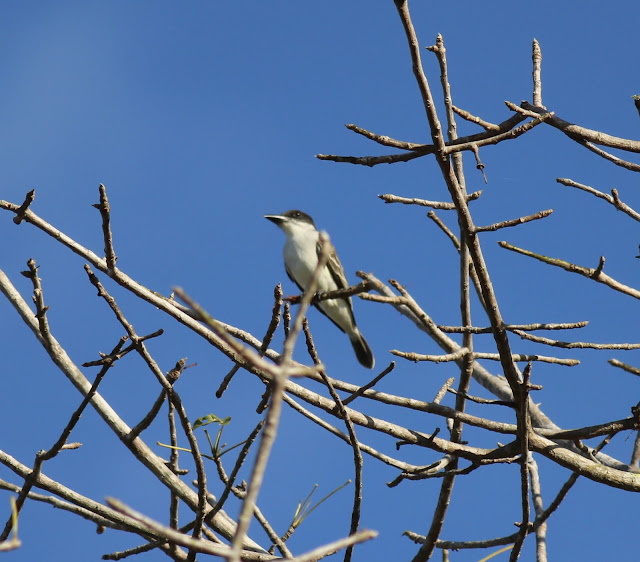 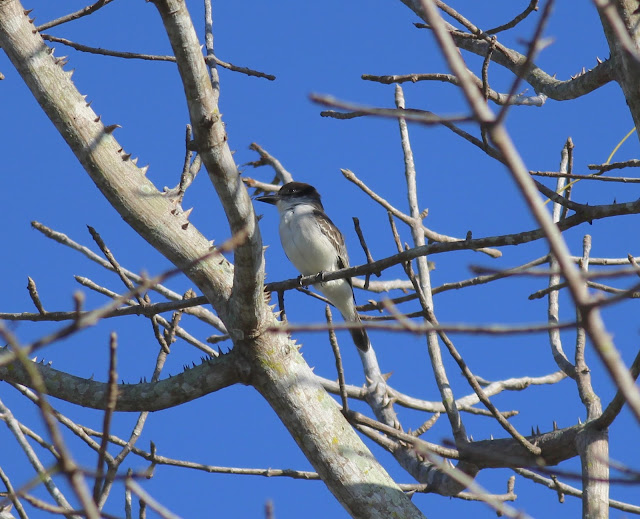