I have been spending my free time hanging out on Johnnie Mercer's pier at Wrightsville Beach, usually early before work and late after work.  I'm not the only one.  I have noticed there are some interesting weirdos that come to watch sunrise and do religious stuff and put their hands up to feel the rapture.  Im fine with all that stuff, but where it starts to annoy me is when the people force you to listen to their crappy music while they do their ritual.  This one lady always blasts her cell phone at full volume at the end of the pier with the kind of music you can expect while getting your teeth cleaned. It really gets my blood boiling as I go there to get some peace and quiet and enjoy nature.  I know saying something to her will probably not go over well. Anyone who is selfish enough to make everyone else listen to their crap is probably not going to get it anyway. You know who else can be annoying? 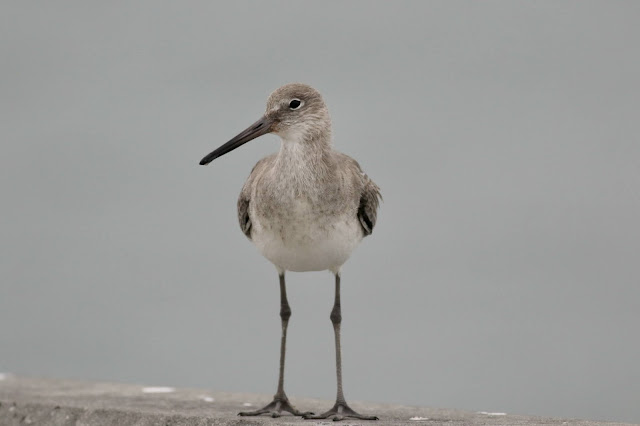 Willets!  At least in the spring and summer, they will follow you around and yell at you non-stop.  In the winter they are mellow and quiet. 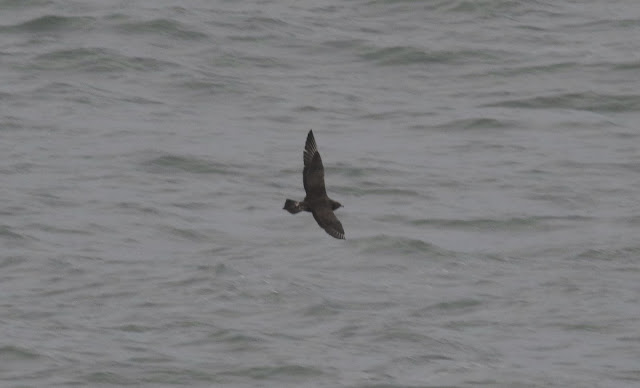 This Jaeger flew by one evening and initially I thought Parasitic based on flight style but looking closer at the photos I changed to Pomarine and now I have changed back to Parasitic after consulting with peers and eBird reviewers. 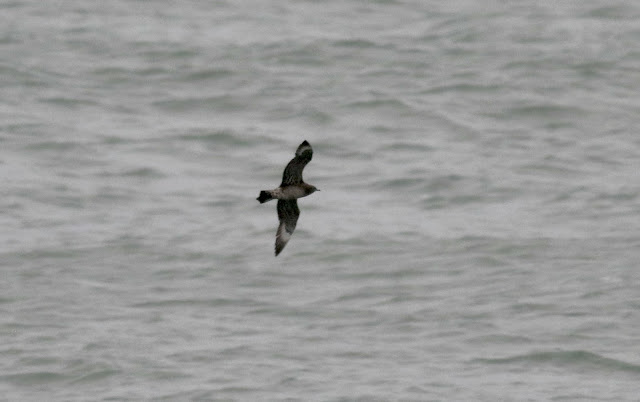 The issue I had was that the central retrices (tail feathers) appear more lobular like a Pom's, not pointy like a Parasitic.  However, that can be deceiving unless you get the tail while it's banking with feathers spread. 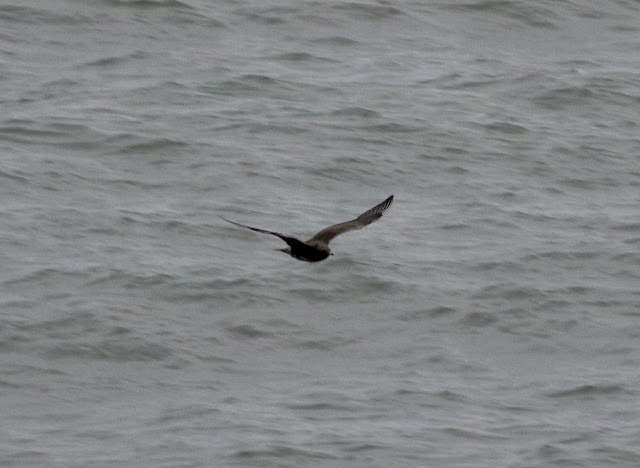 The other thing that threw me was the bill looked bicolored like a Pom but peers confirmed that young Parasitics can get that too. 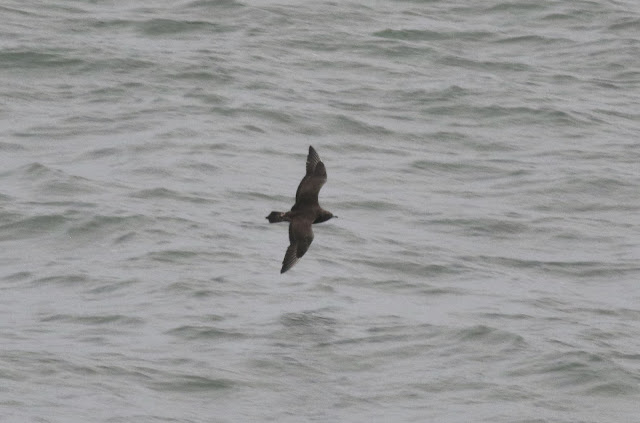 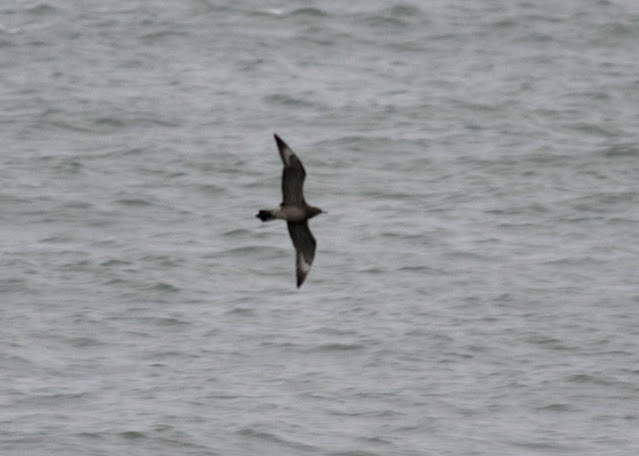 Either way, I did get Parasitic later so I am not worried about it. 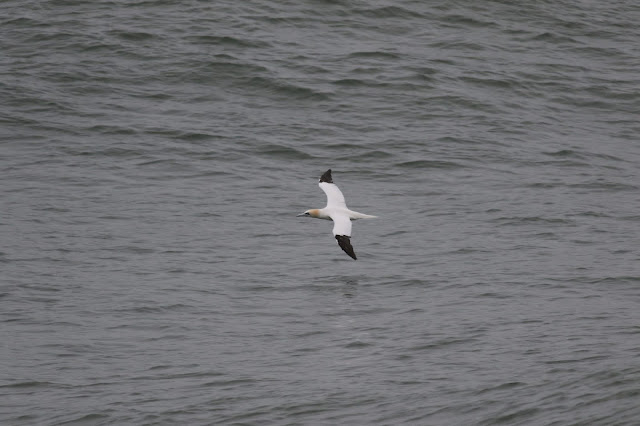 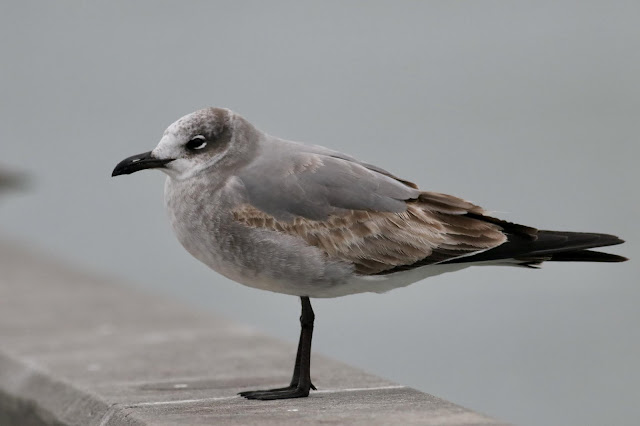 Laughing Gull
The next morning I tried again early for sunrise... 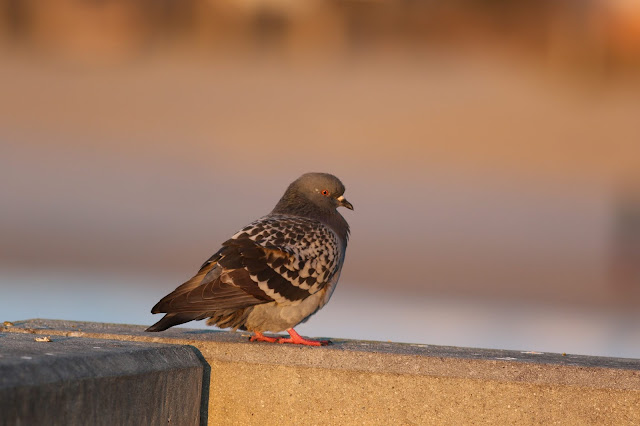 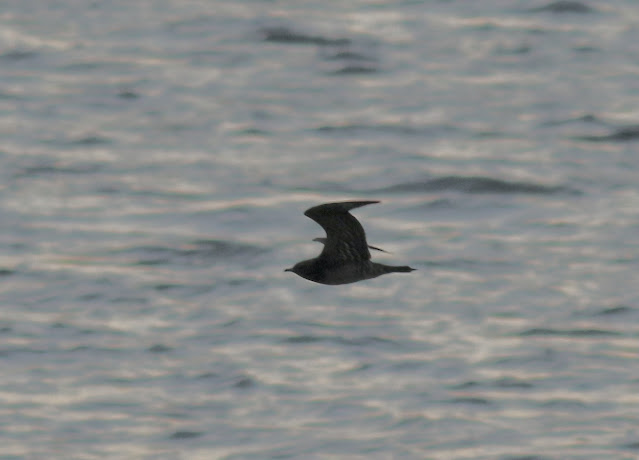 Another dark morph Jaeger!  Could it be the same one.  This one looked good for Parasitic too.
Meanwhile back at Carolina Beach Lake.. 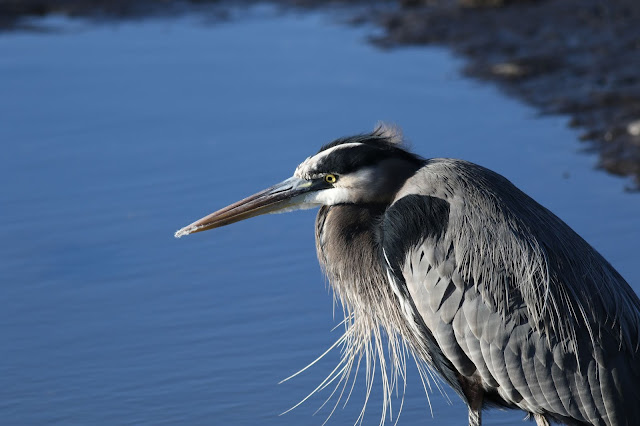 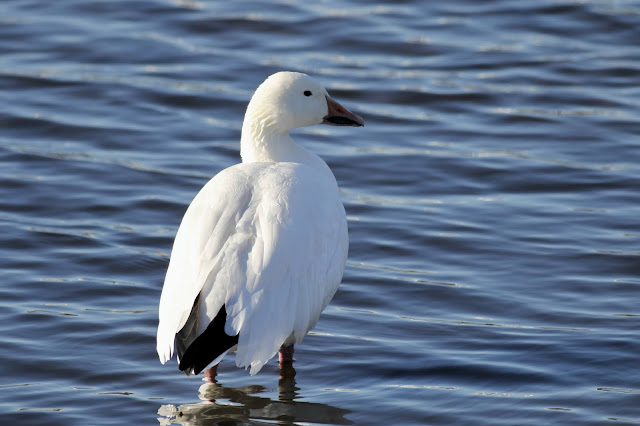 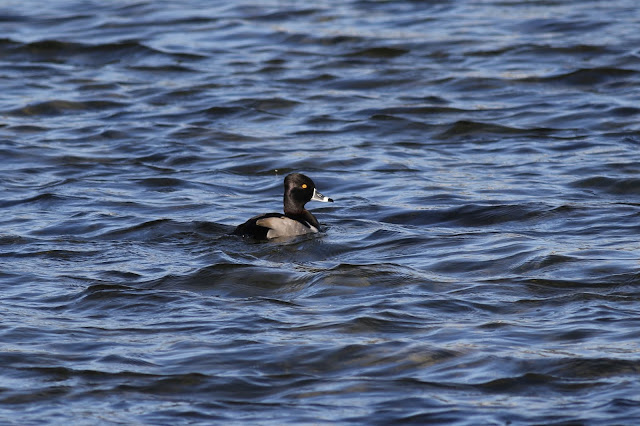 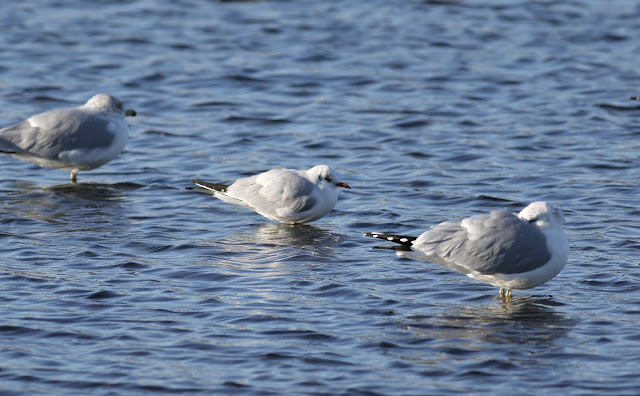 Black-headed Gull - this vagrant has been around for months. 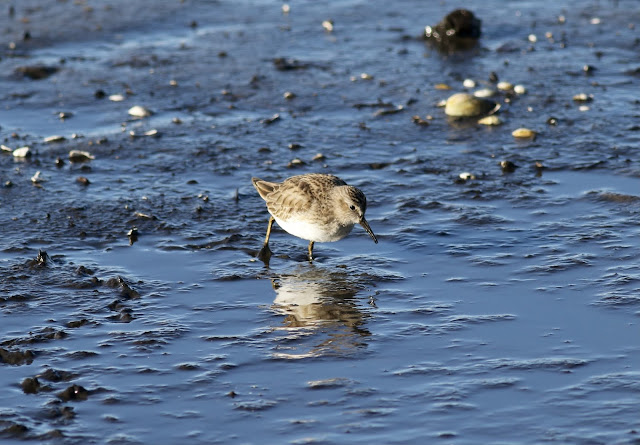 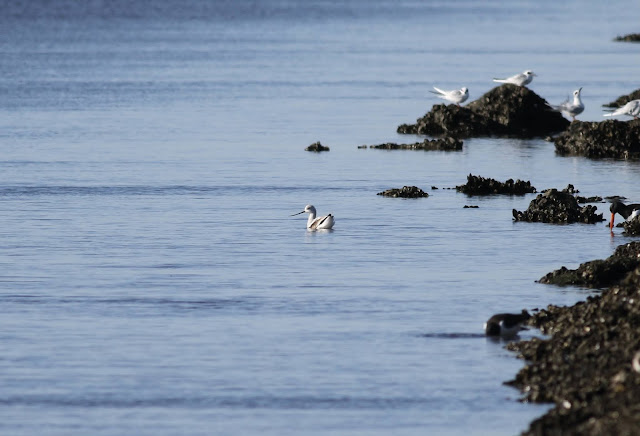 This American Avocet was taking a dip at the Fort Fisher Rocks. 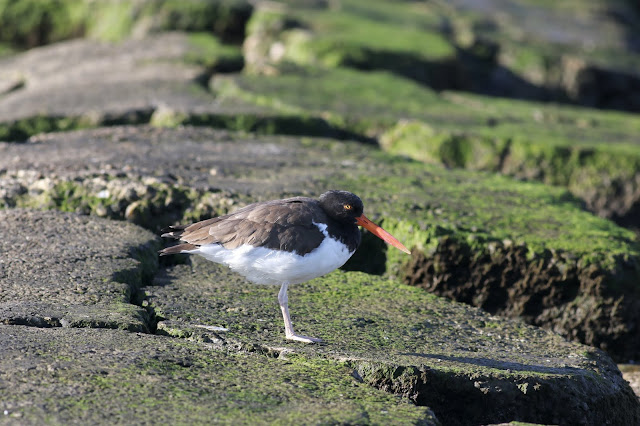 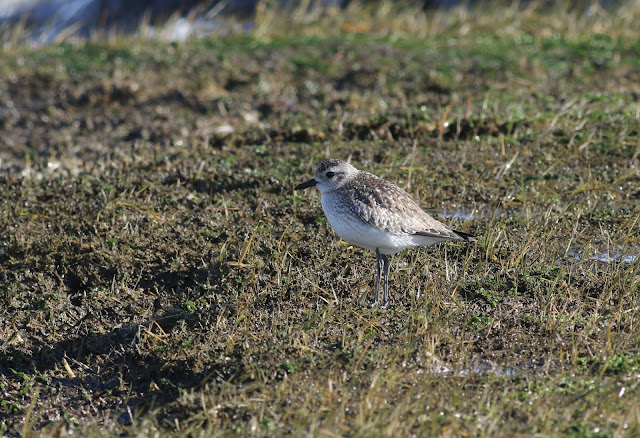 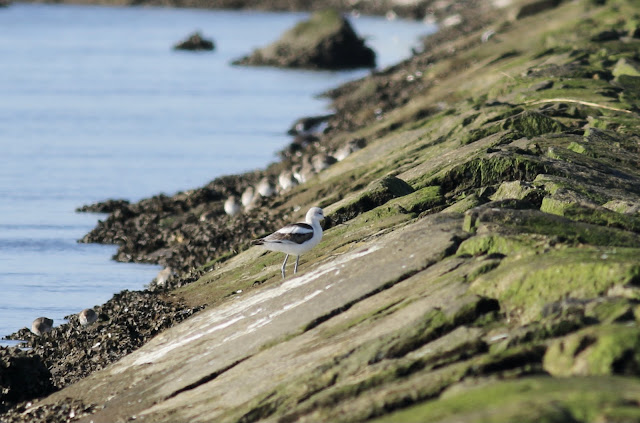 Avocet back on Terra Firma 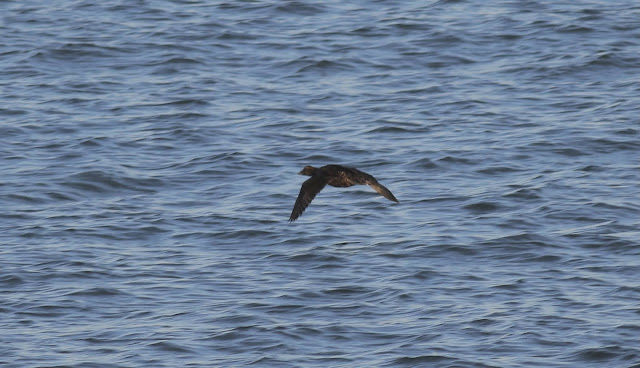 In the evening I went back to Johnnie Mercer's to try and find the Dovekie that keeps getting reported.  No luck, but I did have this Common Eider fly by.

This Black Scoter has been hanging out around the pier for weeks.
The next installment is a nice one-day giant loop from Wilmington to Charlotte, to Greensboro, to Raleigh and back home to Wilmington.