Per wiki: The common gallinule (Gallinula galeata) is a bird in the family Rallidae. It was split from the common moorhen by the American Ornithologists' Union in July 2011. It lives around well-vegetated marshes, ponds, canals, and other wetlands in the Americas. The species is not found in the polar regions or many tropical rainforests. Elsewhere, the common gallinule is likely the most commonly seen rail species in much of North America, excepting the American coot in some regions.

This is great as I am headed to Europe in a couple weeks and will be able to tick Common Moorhen too. 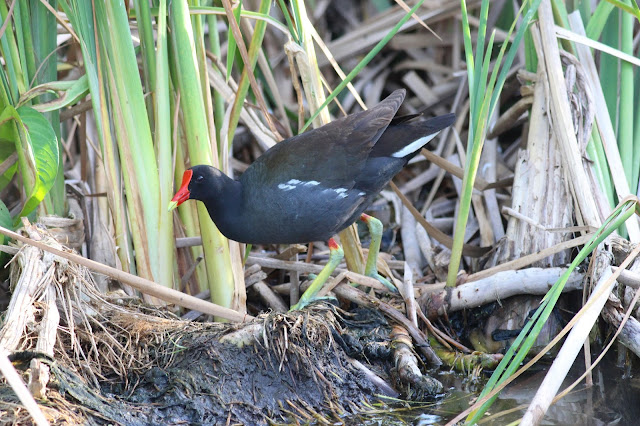 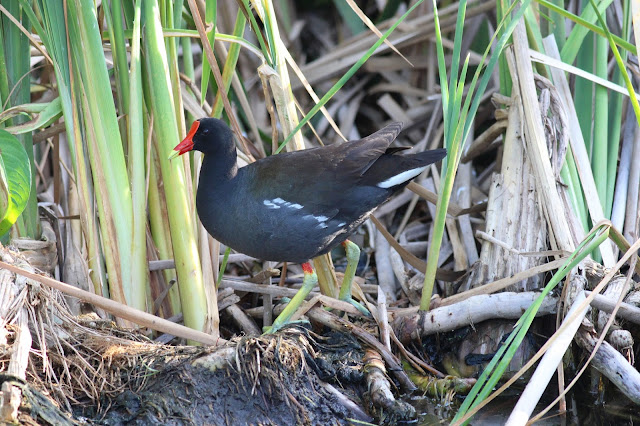