Could I begin my Mammalia list with anything cuter than the Eastern Chipmunk?  The below photo was taken at Avalon Nature Preserve in Stony Brook NY on 09Jul2016. 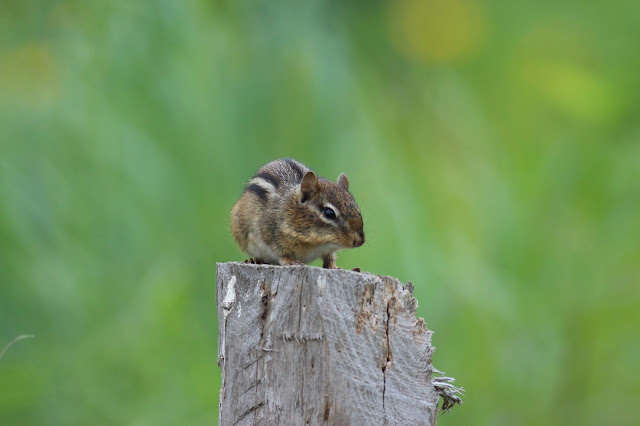 From Wiki:
The eastern chipmunk (Tamias striatus) is a chipmunk species found in eastern North America. It is the sole living member of the chipmunk subgenus Tamias, sometimes recognised as a separate genus. The name "chipmunk" comes from the Ottawa word ajidamoonh or the Ojibwe word ajidamoo, which translates literally as "one who descends trees headlong."

On a San Diego whale-watching tour I was lucky enough to run into several aquatic mammals.

First up is the Pacific White-sided Dolphin.  We had huge pods of these jumping in the bow wake but it was hard to get a photo because you just don't know where they will come up and they only are up for a second. 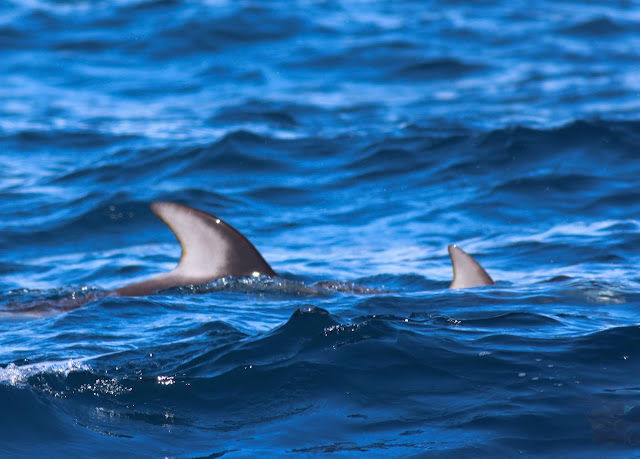 We also had a Fin Whale which is the second largest mammal on the planet after Blue Whale. 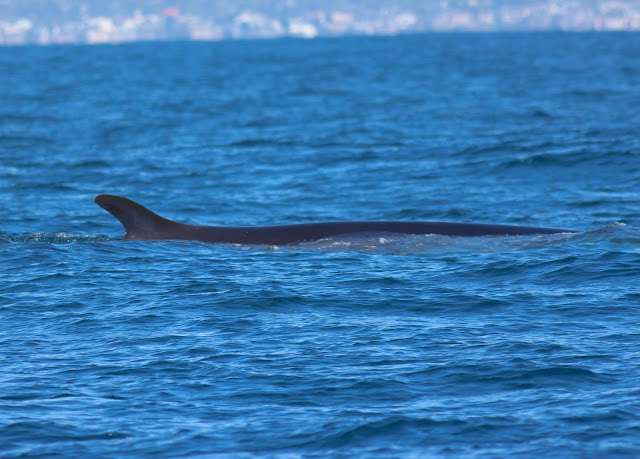 Finally the last species of Dolphin I saw on this whale-watch was the Common Short-beaked Dolphin. 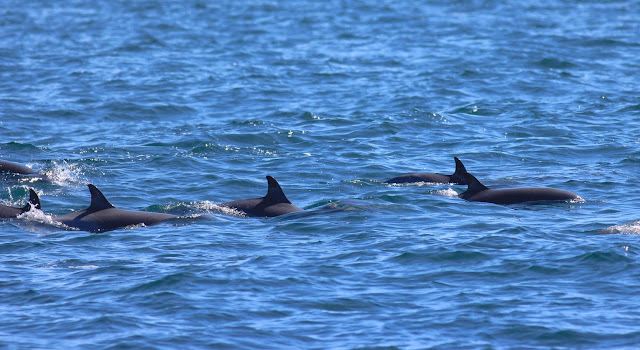 The California Sea Lion pictured below was seen before taking a Monterey Bay pelagic boat from Cannery Row.  They are super loud and have "ears" unlike seals. 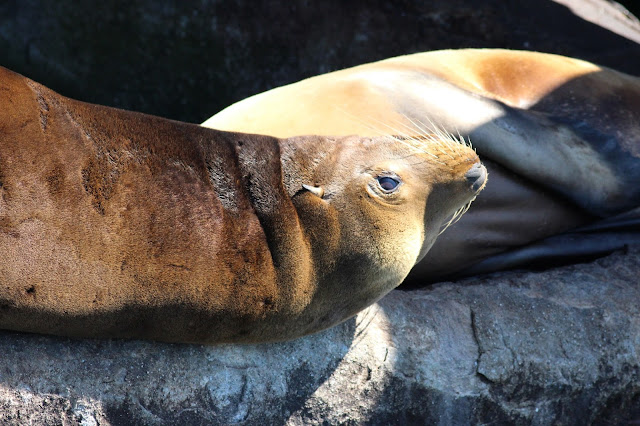 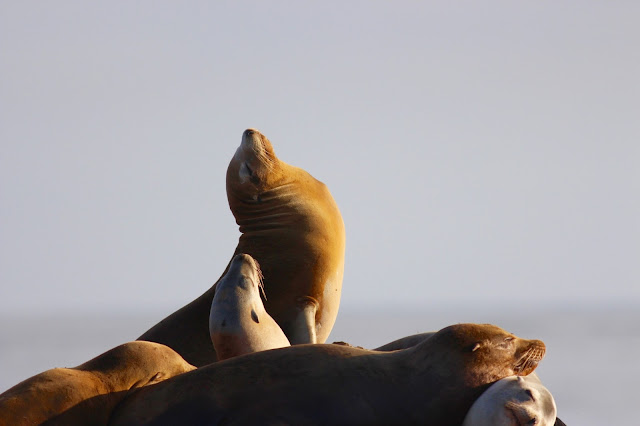 Also seen in Sept 2015 in Monterey Bay was this Sea Otter munching on a squid. 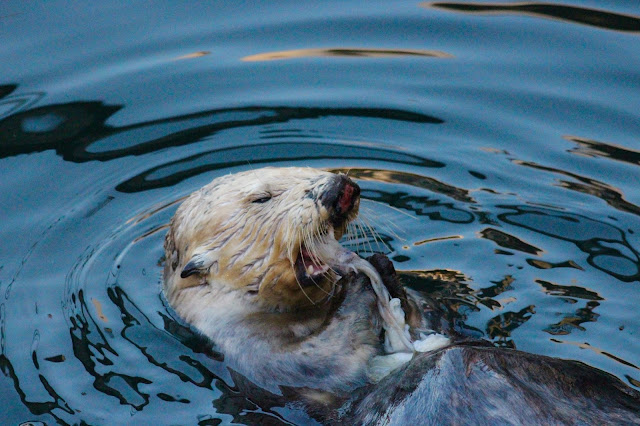 The below Humpback Whale can be IDed based on the shape of the dorsal fin.  Many of the Humpbacks on this September 2015 Monterey Bay trip were displaying some curious behavior of draping tons of help on their backs.  Debbie Shearwater mentioned they might be trying to get rid of parasites or maybe just playing. 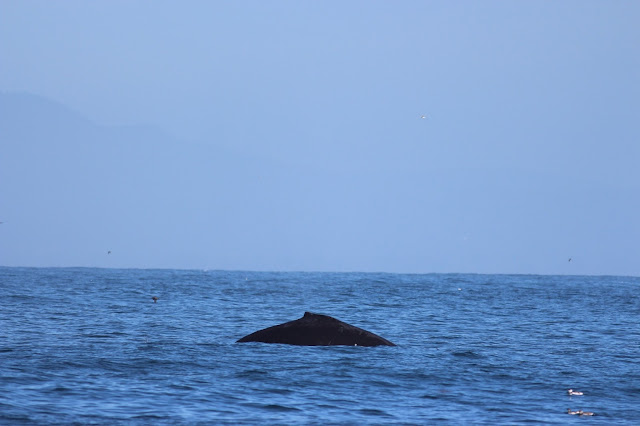 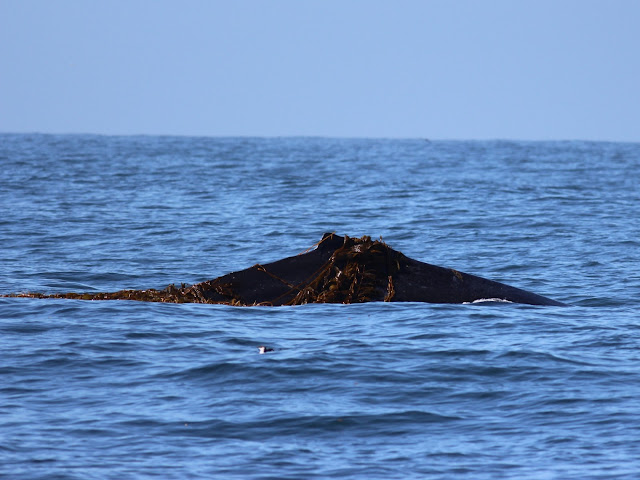 Interestingly enough we did not have any Murrelets on this trip and now I am thinking maybe one photobombed this whale above.  Maybe just a Murre.

At Moonglow Dairy off Elkhorn Slough in Moss Landing in California I had a Harbor Seal say hello. 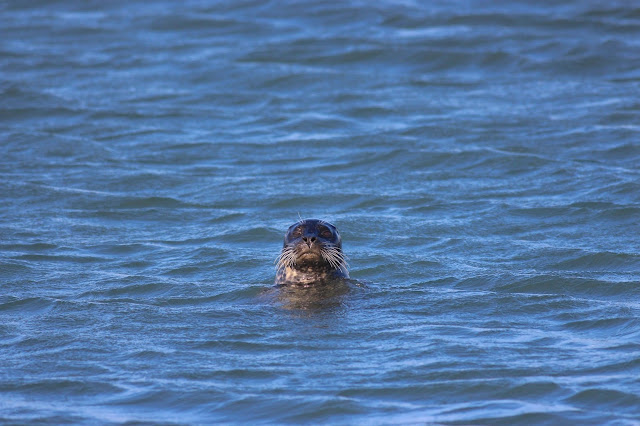 The Coyote is an increasingly common although hard to see North American mammal.  They usually hunt at night and rarely are seen out in the open but on 09Dec2016 one ran across a field at Fort Fisher, NC chasing a couple Snow Geese that were feeding. 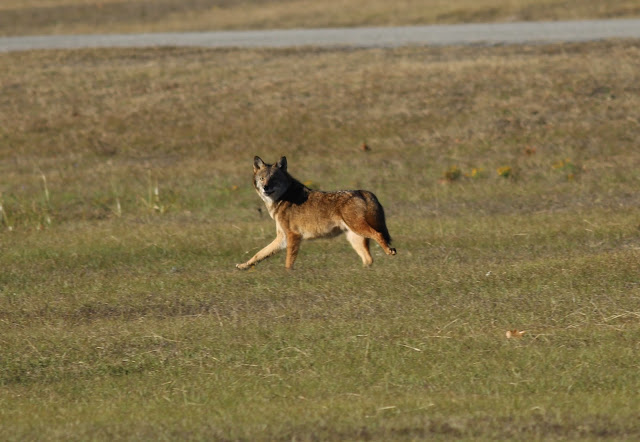 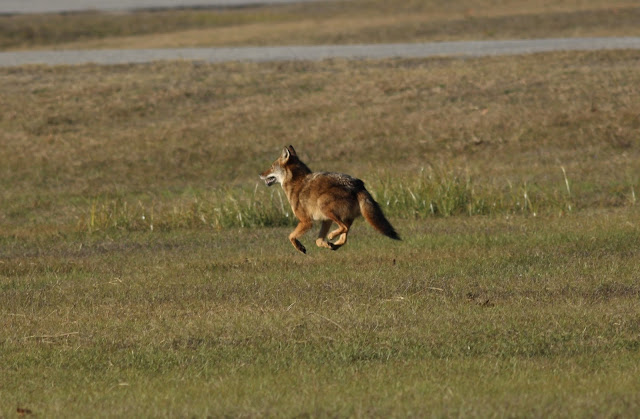 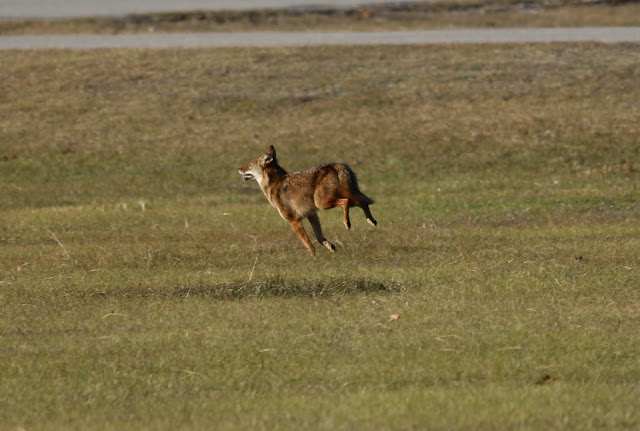 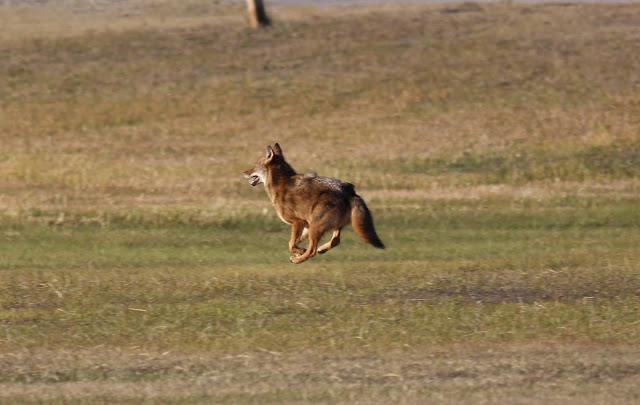 This Variegated Squirrel of Central America was seen at the top of Poas Volcano in Costa Rica on 22Nov2016. 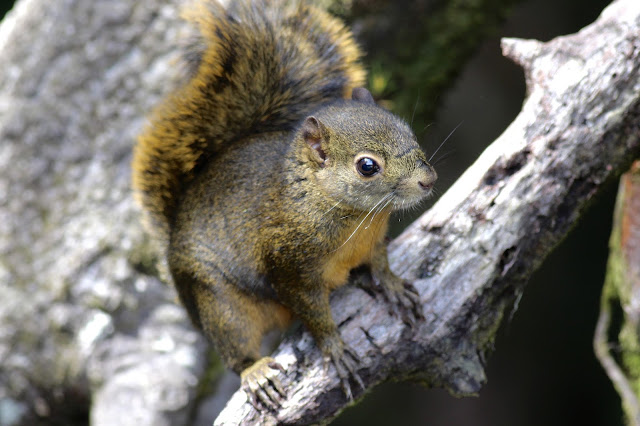 Much more polite and cute than the Gray Squirrels of North America. 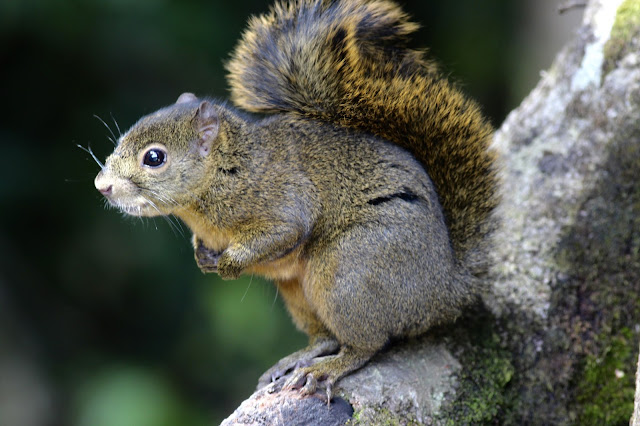 Below is the American Red Squirrel seen in Boone, NC on 27May2017. 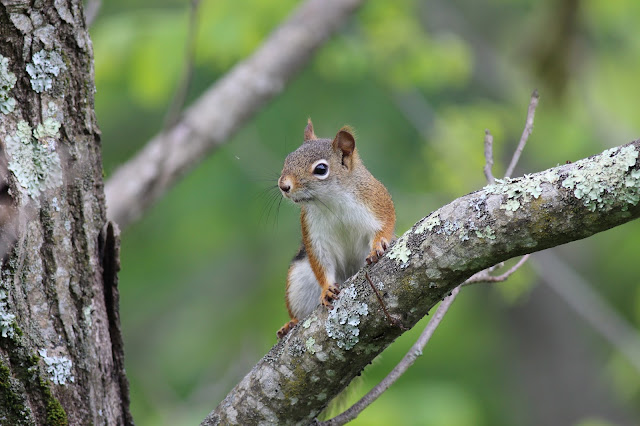 The below Gray Fox was photographed in Wilmington, NC on 16May2017. 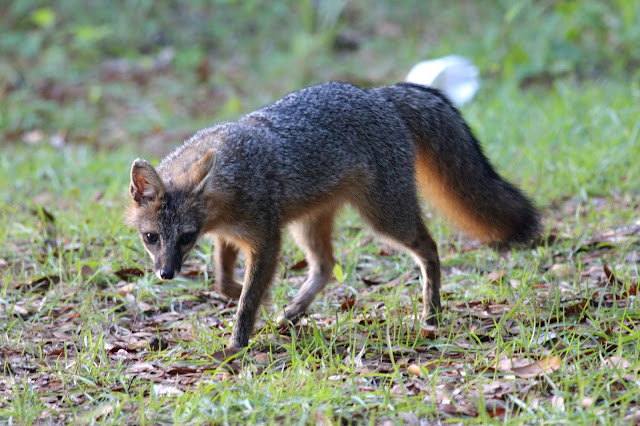 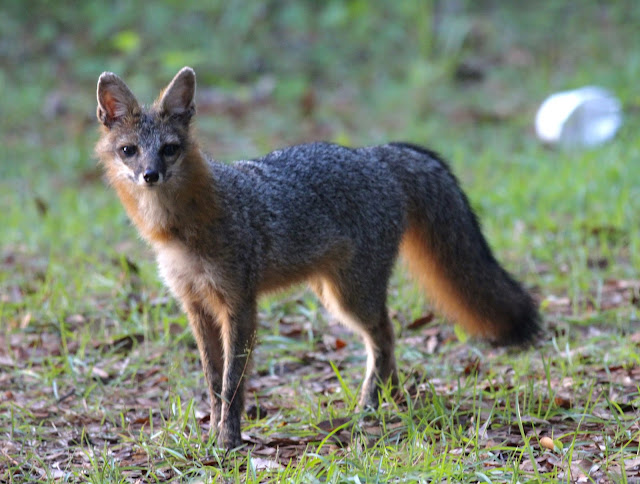 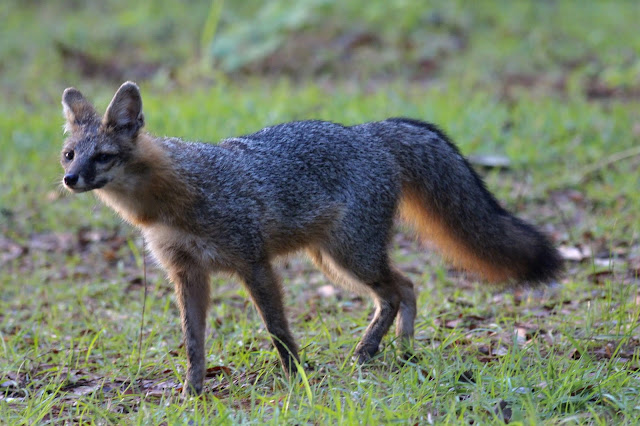 Here are some Coues Whitetail deer snuggling in Madera Canyon, AZ on 26Nov2015. 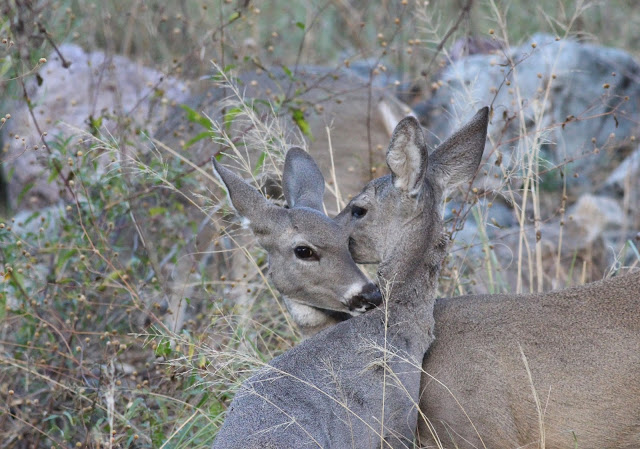 Below is a Nine-banded Armadillo from the Lower Rio Grande Valley in TX on 21Oct2017. 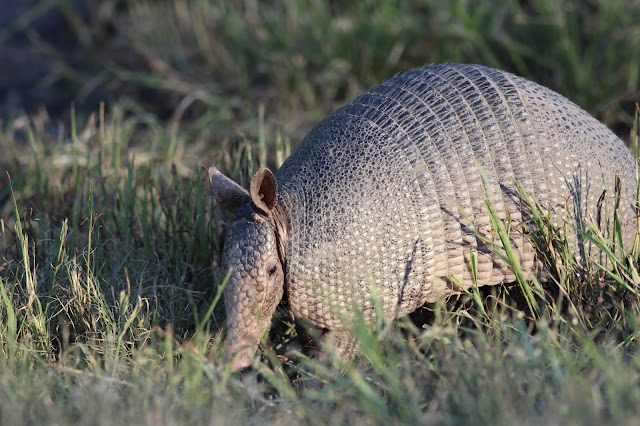 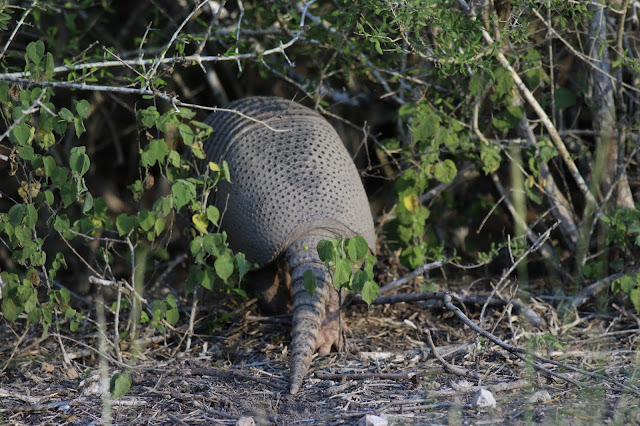