I do not search out Dragonflies and Damselflies, but I am trying to be a more all rounded Naturalist so I might as well identify the ones I see and take a picture while I am at it.

This first one was seen in Pennsylvania at my Mother in Law's house in Milford on 16Jul2016. 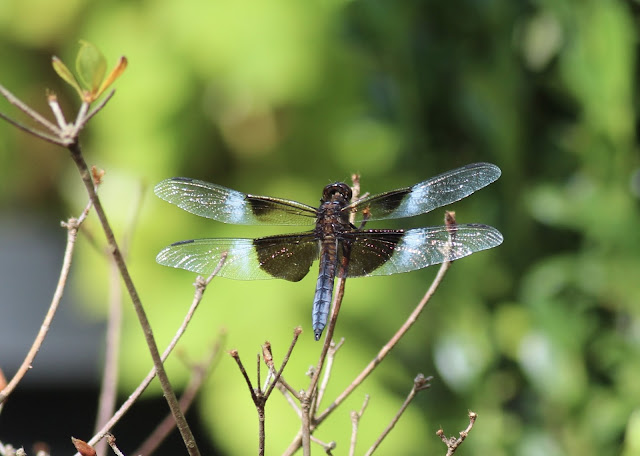 Here is one below from Lake Landing at Mattamuskeet in NC seen 24Aug2016.  Eastern Pondhawk - female or immature. 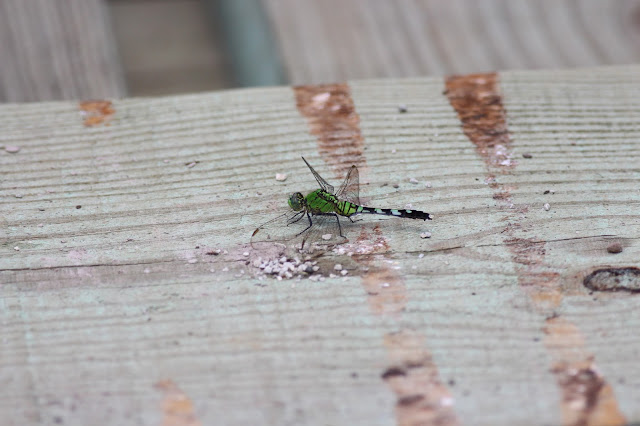 This big boy below was seen at Lock and Dam near Riegelwood on 19Aug2016.  Great Blue Skimmer - male. 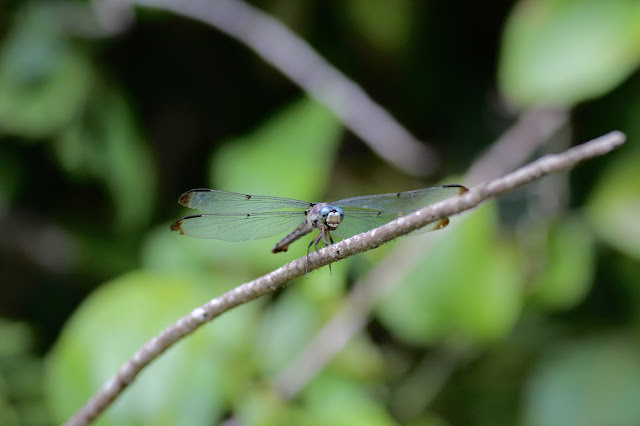 Here is a female Great Blue Skimmer from 29May2017 at Burnt Mill Creek in Wilmington, NC. 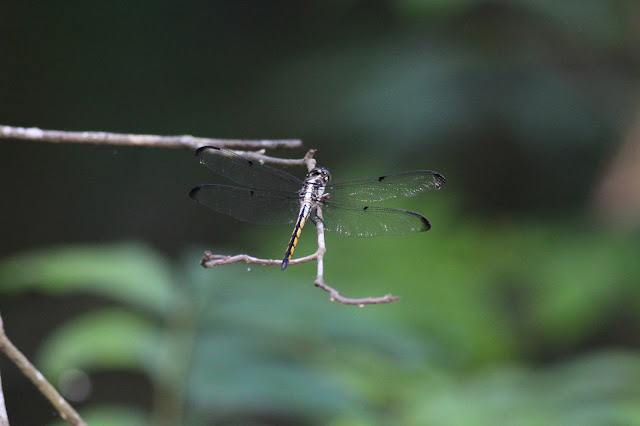 And another from CB State Park. 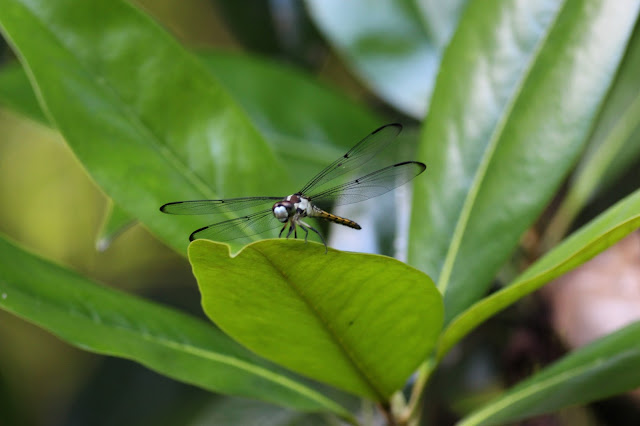 And a Blue-faced Meadowhawk below also at Burnt Mill Creek in Wilmington on the same date. 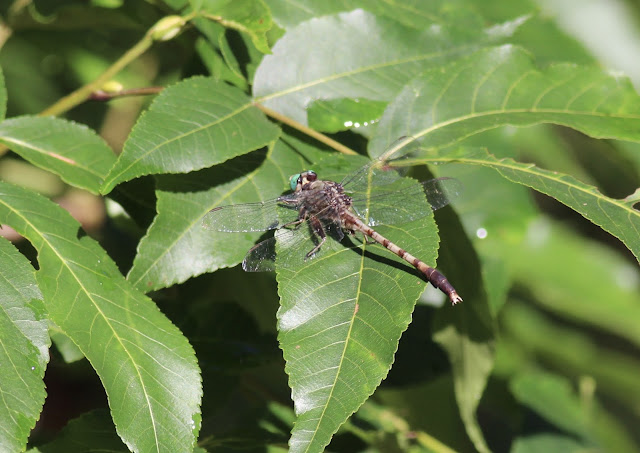 The below female Common Whitetail was also seen at Lock and Dam on 19Aug2016. 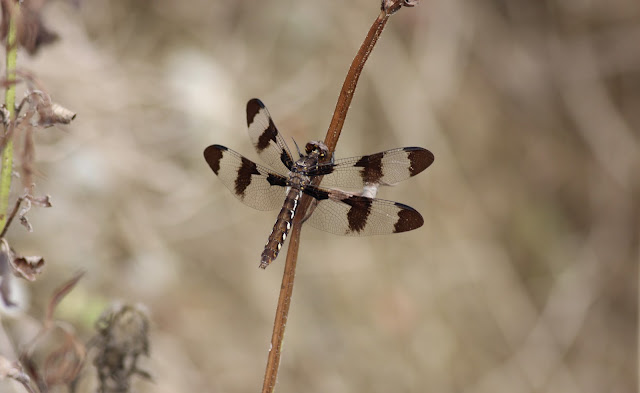 Here is a male Common Whitetail seen in Wilmington, NC on 15May2017. 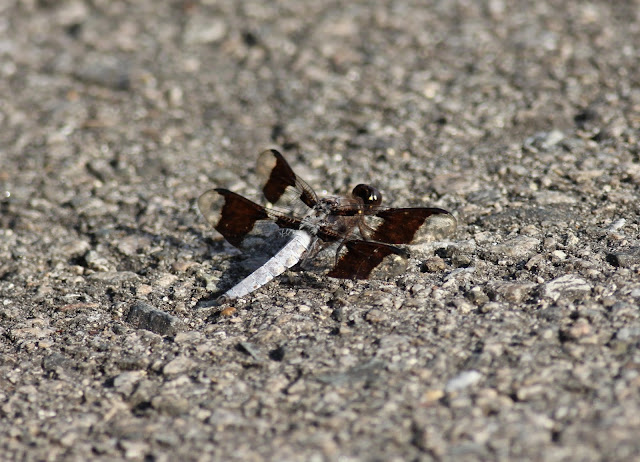 Here is a Carolina Saddlebags from Fort Fisher Spit, NC on 01Sep2016. 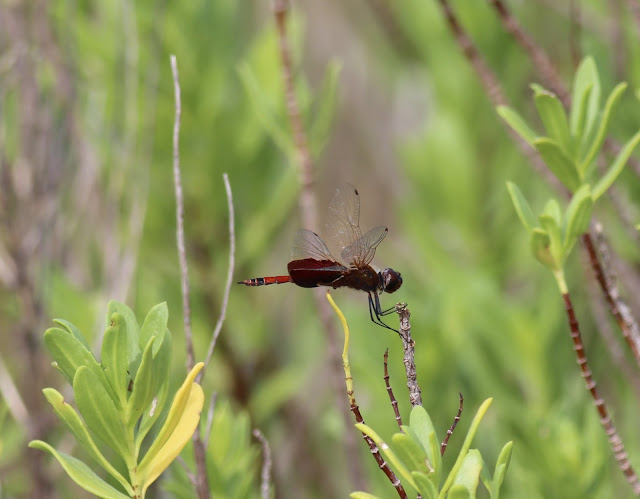 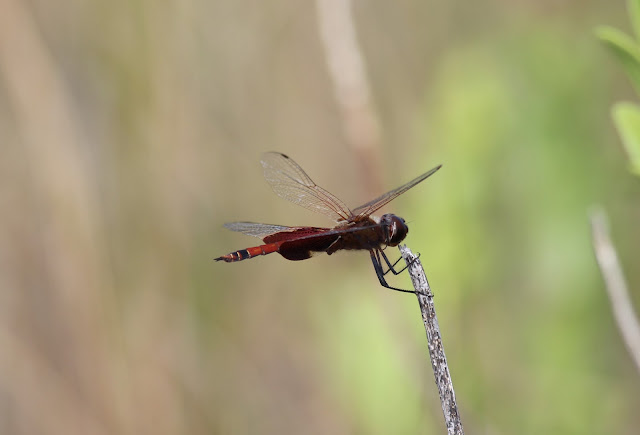 Below is a Seaside Dragonlet at Fort Fisher on 01Jun2017. 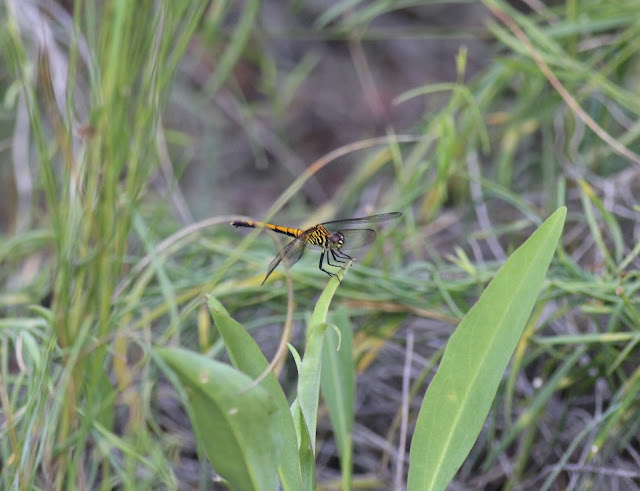 Another Seaside Dragonlet.  Seen on same date at Fort Fisher. 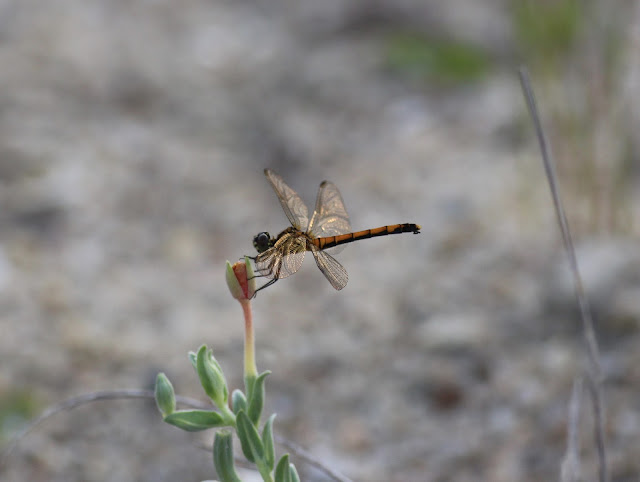 Here is a male Seaside Dragonlet on same date and location. 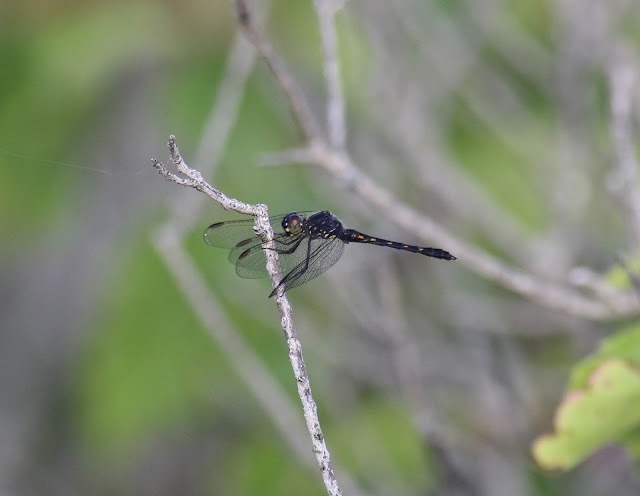 Below is an Atlantic Bluet seen on Pea Island on 21May2017. 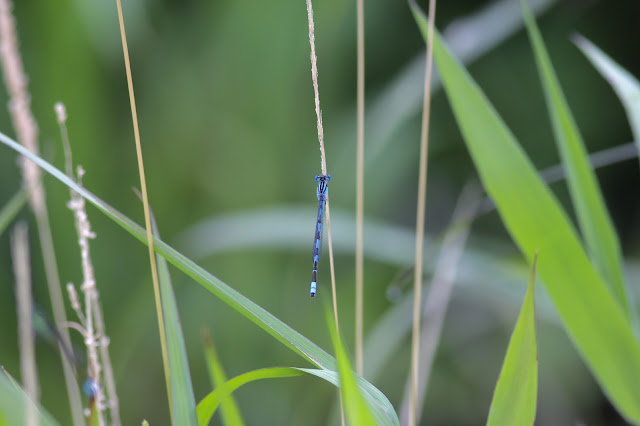 This Turquoise Bluet was also in the same area on 21May2017. This below Ebony Jewelwing was photographed on 19May2017 in my backyard in Wilmington, NC. 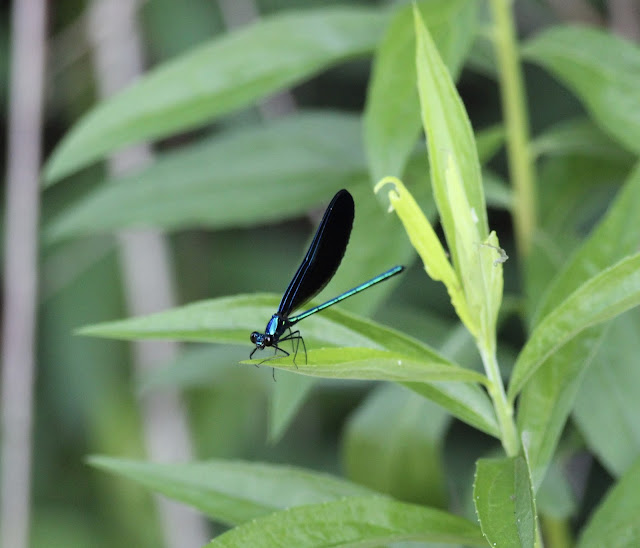 Needham's Skimmer female photographed at Burnt Mill Creek on 10Jun2017 and the male below her. 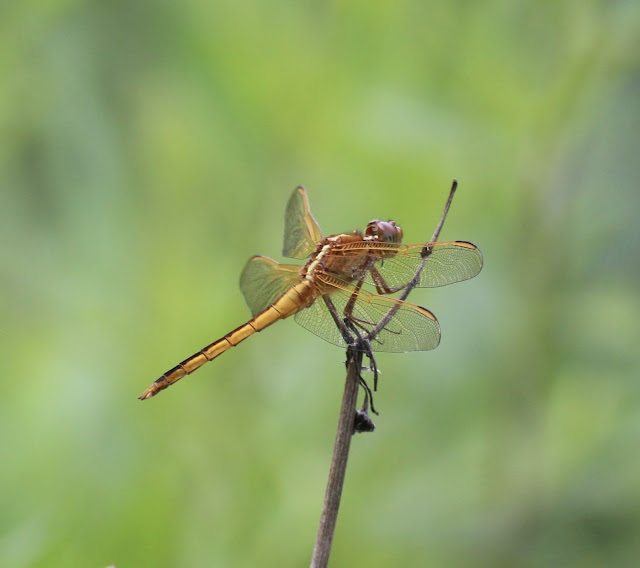 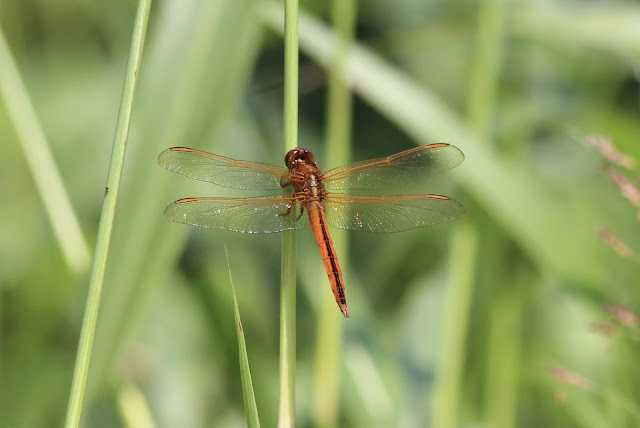 Check out this Blue Dasher seen at the Wilmington Arboretum (cooperative extension) on 14May2017. 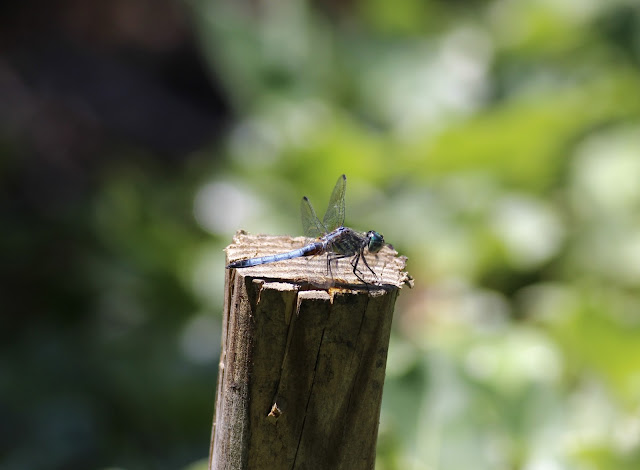 Here is a new one for me, a Halloween Pennant photographed at Lake Landing, NC on 14Aug2018. 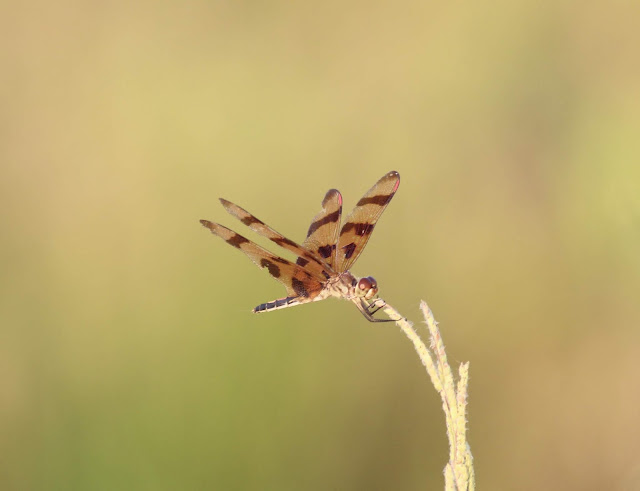 Here is a Four-Spotted Pennant at Mattamuskeet in Englehard, NC on 06Aug2017. 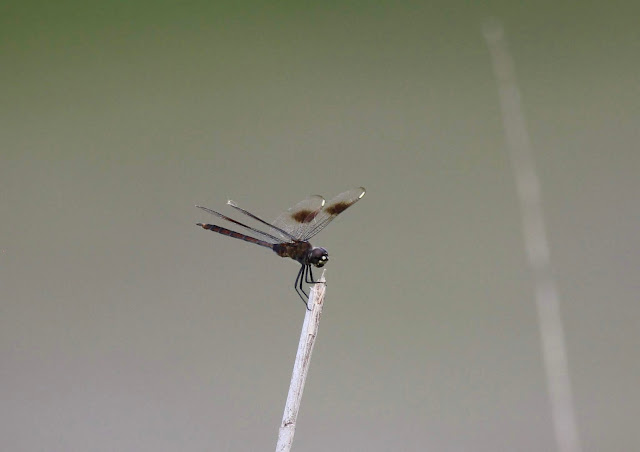 This Roseate Skimmer was seen at Edinburg Scenic Wetlands in the LRGV in TX on 23Oct2017. 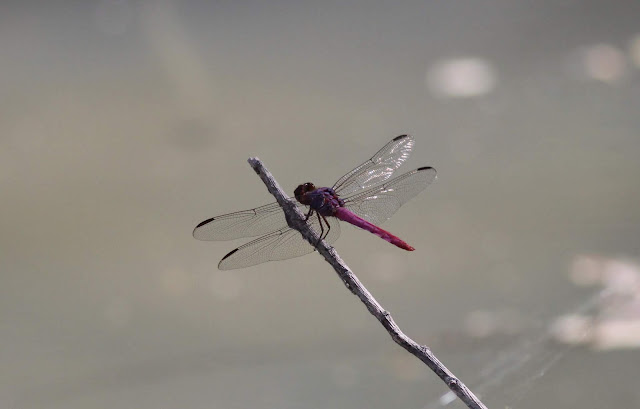 As was this Eastern Amberwing. 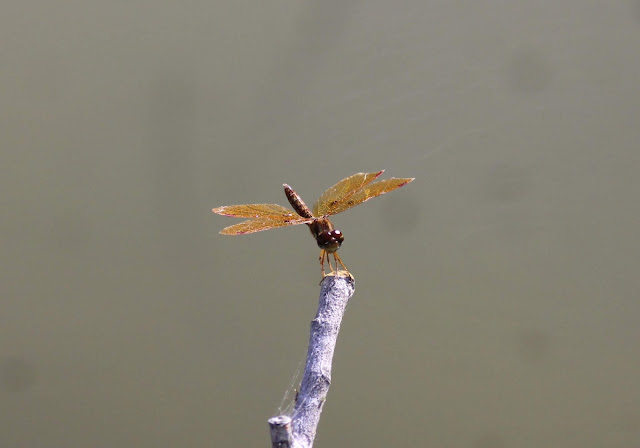 The below Painted Skimmer was photographed in Winnabow, NC on 07Apr2018. 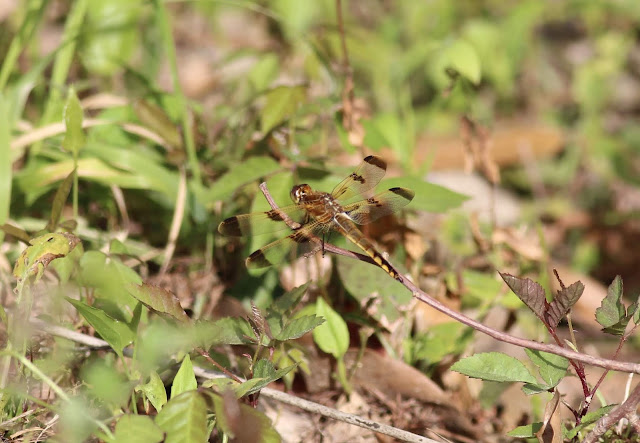 This Sparkling Jewelwing was photographed on the Black River in NC on 14Jul2018. 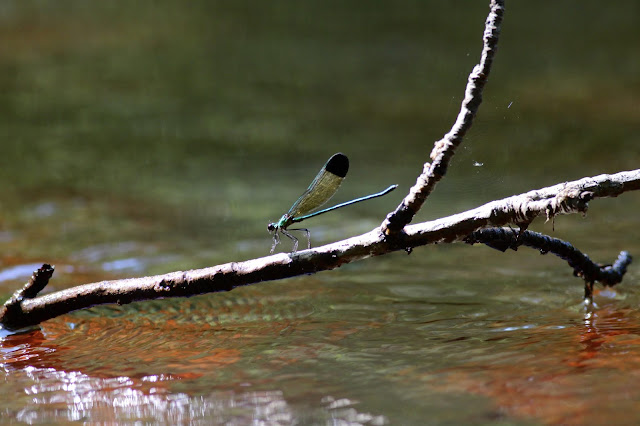 This Calico Pennant was photographed in Wilmington at Ashley High School on 03Sep2018. 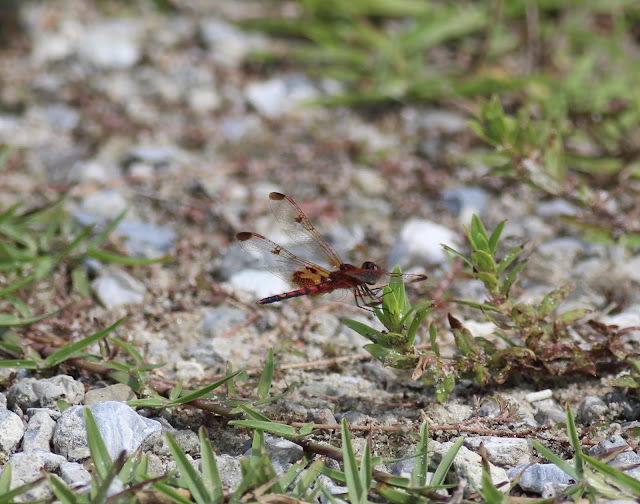