I have been paying real close attention to the White-eyed Vireos lately, hoping for a Bell's Vireo. 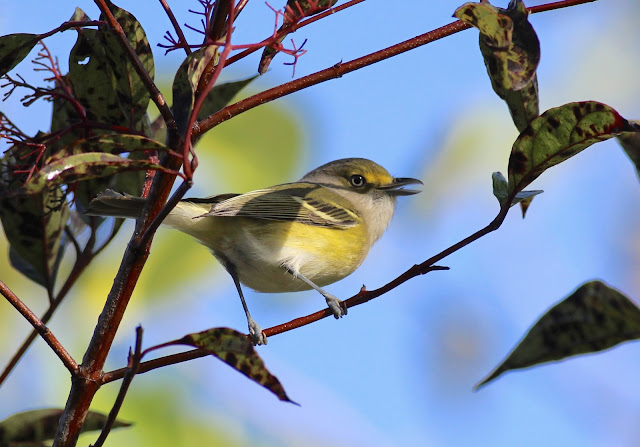 No doubt about this one.  White-eyed.  The lores need to be totally without yellow to even consider it.

Saturday morning I was annoyed to see half of Wilmington and their dogs were already on the beach shortly after sun rise.  All the terns and gulls were roosting on the south side of Figure 8. 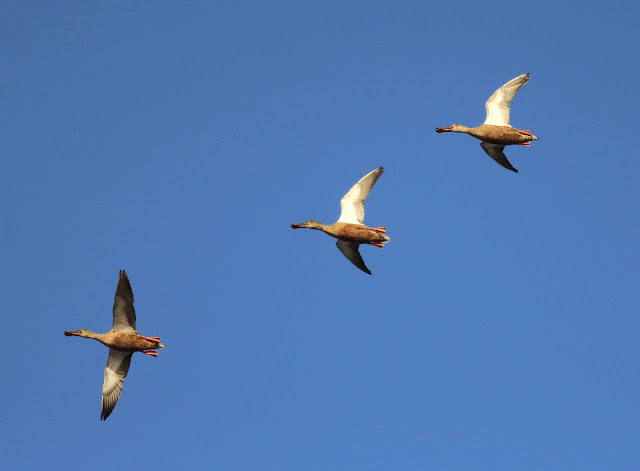 Northern Shoveler fly by at the North end of Wrightsville Beach.  A New Hanover bird for 2017.

I was minding my business at home and Sam C calls.  He has a Canada Warbler at Greenfield Lake and some other common warblers in a mixed flock.  20 minutes later I get there and Sam had lost the flock!  Sam left and I continued to look until I finally ran into it again.  Searching the high canopy in the Bald Cypresses I found a very yellow colored warbler that I was convinced was the Canada as I could see partial glimpses of the necklace.  Unfortunately now that I am back in the comfort of my home, I see the vent is yellow too. ARGHHH!! Prairie Warbler.  A Canada would have a white vent. Oh well.  I am pretty sure it was the same flock as all the other species Sam described were there including some pretty Black-throated Greens which are pretty rare in New Hanover.  However, there were quite a few birds and the Canada must still be out there.  My son would kill me if I brought him back though. 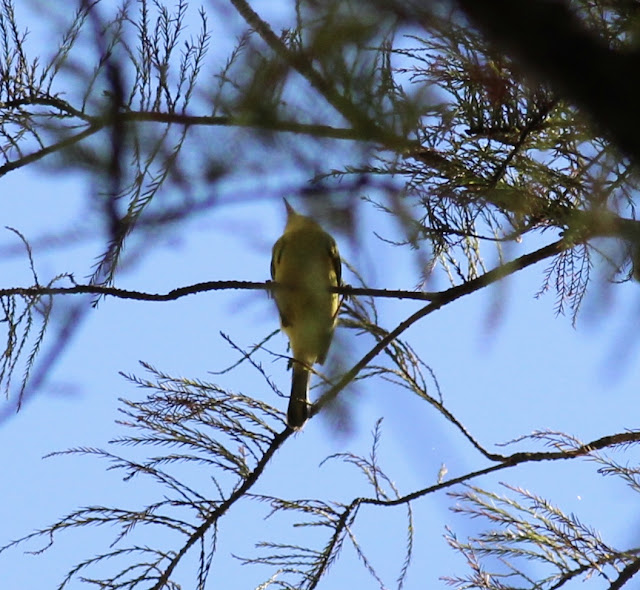 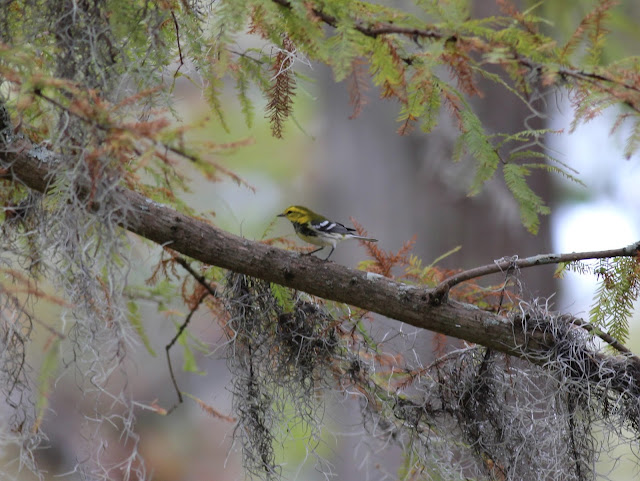 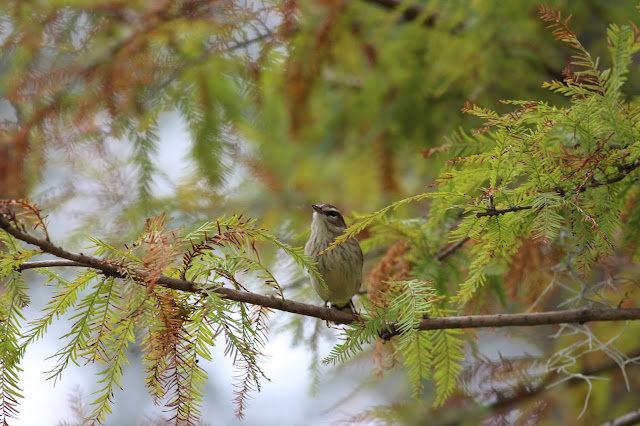 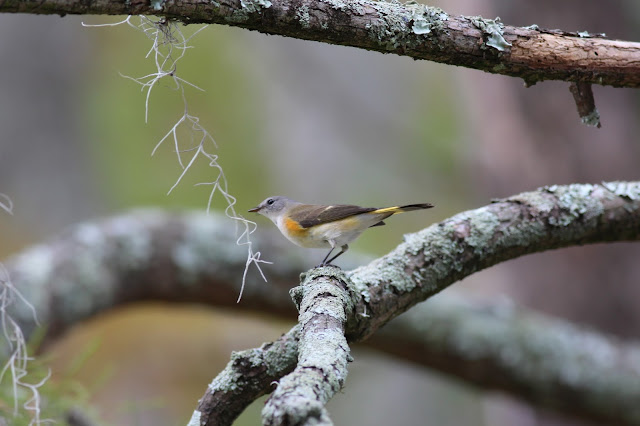 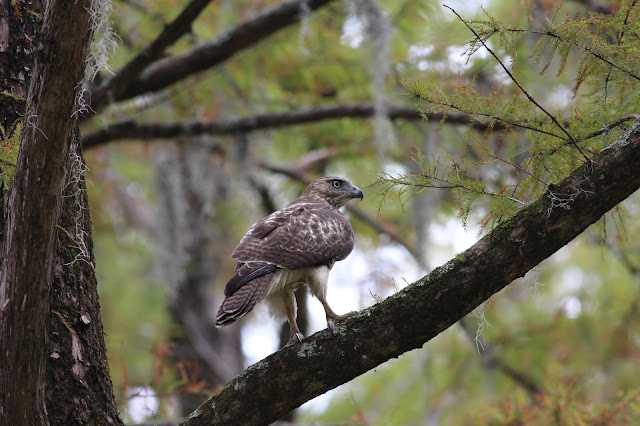 Maybe the Canada will stick around and give me another shot tomorrow.
Posted by Jamie Adams at 9:56 AM