Couldn't sleep, so I decided to reconcile my birds a bit and found some obvious ones I photographed and posted this year but forgot to count.  For example Yellow-billed Cuckoo and Caspian Tern.  Also, how in the world have I not photographed a Phoebe until now?  Sometimes the most common ones are left forgotten.  Sorry Senior Phoebe, I didn't mean to neglect you.

An early morning at Fort Fisher, I captured some rail pics at first light with the ISO cranked up all the way. 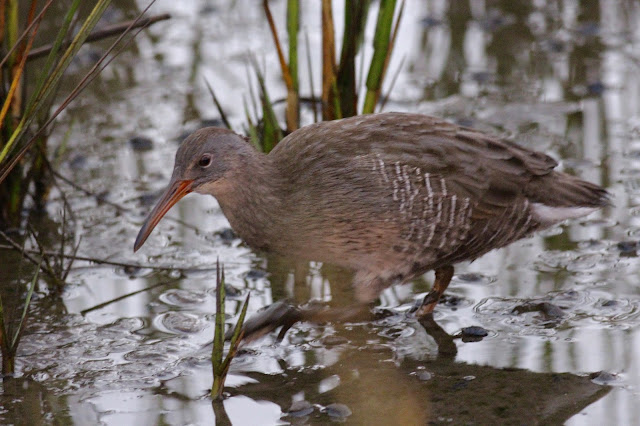 Clapper Rail or maybe Kling?  He has a tons of color.... or does he? 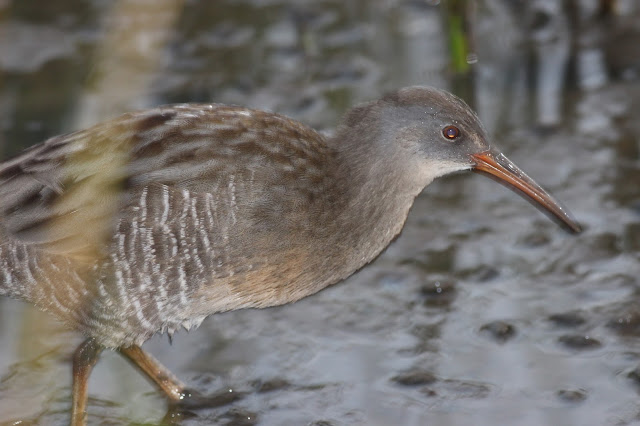 When I turned on my flash and took a picture of the same bird, lots of the color disappeared.  Just goes to show that differences in lighting can really trick you. 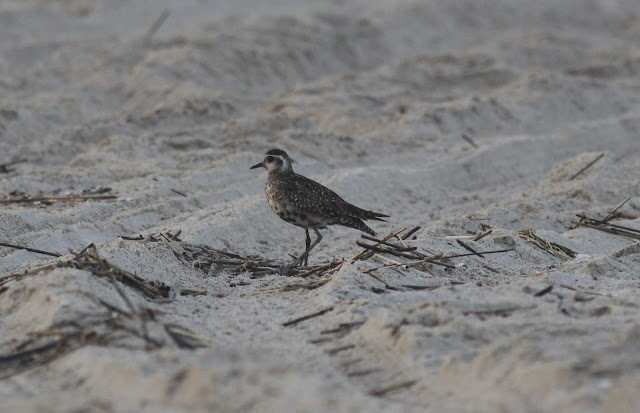 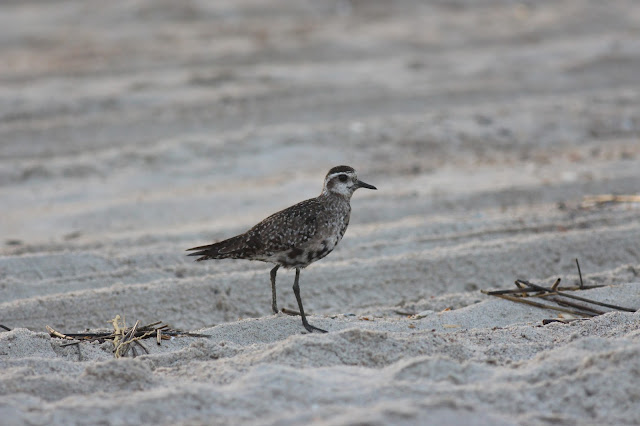 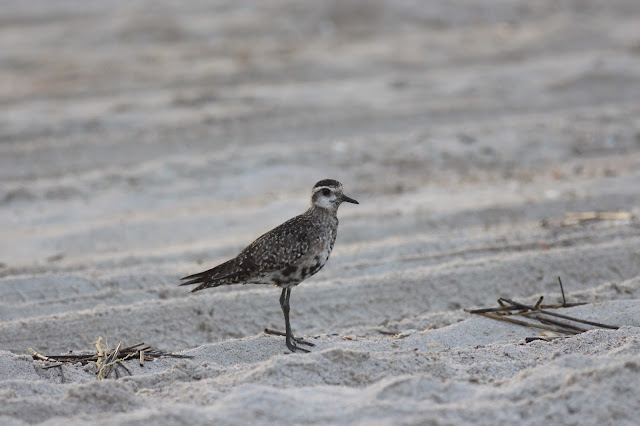 I spent pretty much every early morning this week looking for the reported Bell's Vireo and I swear I heard the repetitive scold call over and over one afternoon but I never got my eyes on it. 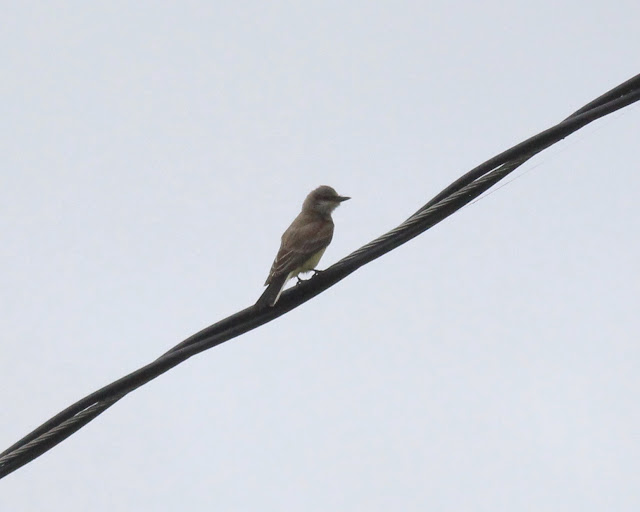 Bruce Smithson found this Western Kingbird which was immediately obvious based on the white outer tail feathers. 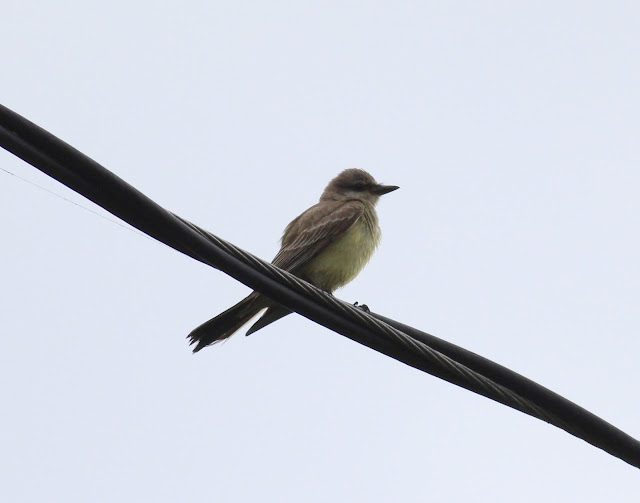 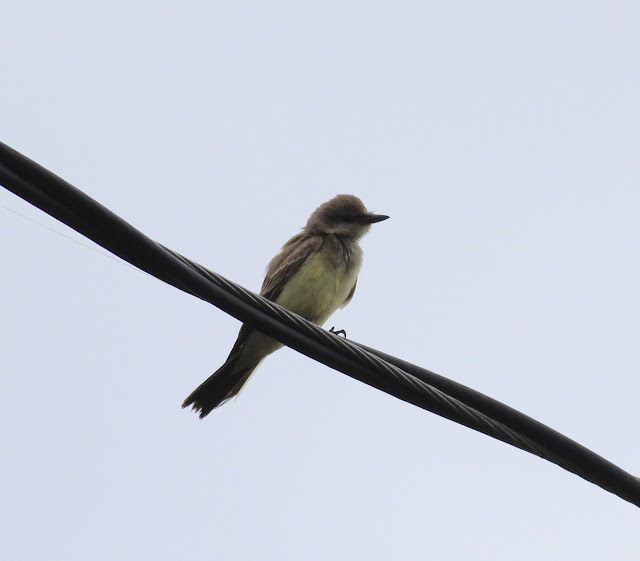 Believe it or not this is my second Western Kingbird in New Hanover County this year. 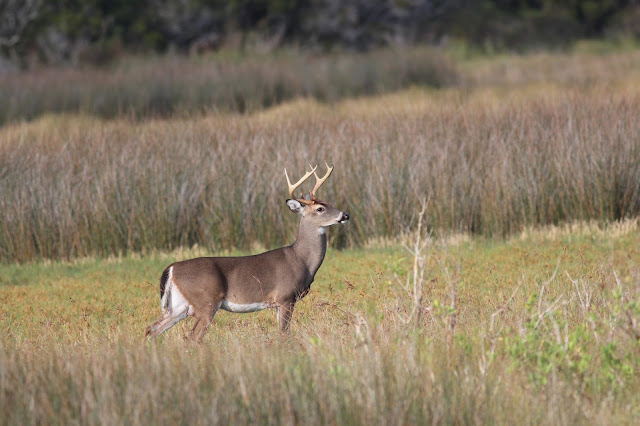 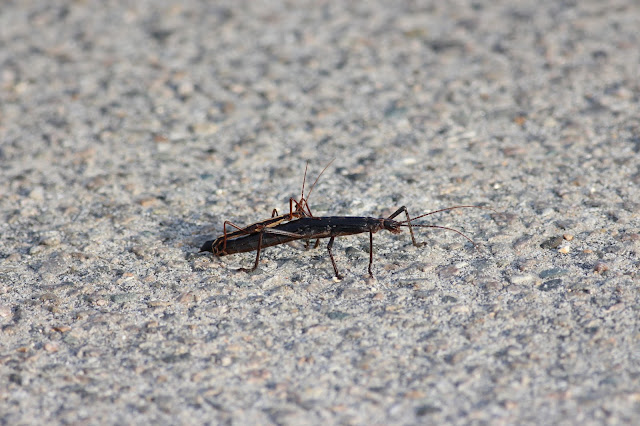 These stick bugs have been squished all over the road at Fort Fisher.  Every one of them was a large female with a small male hitching a ride on back. 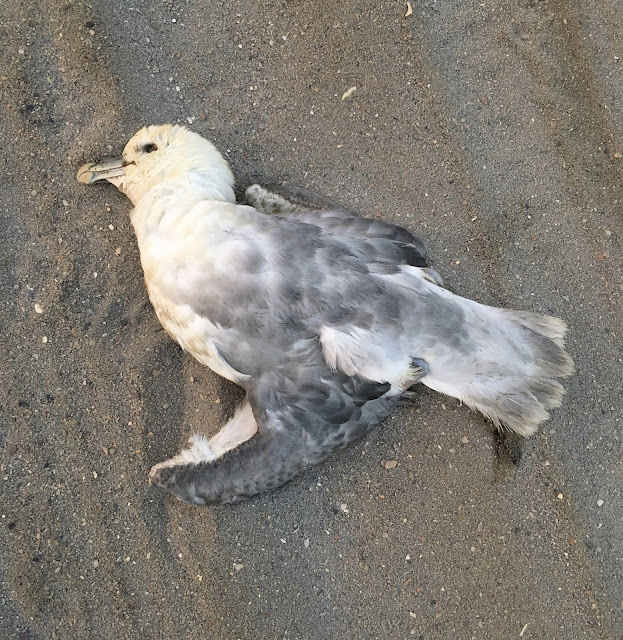 Northern Fulmar on the beach at FF.  I called the park office and they confirmed they would pick it up for the museum. 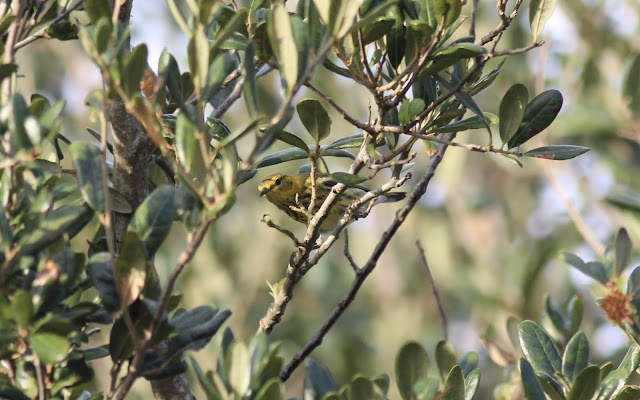 Plenty of Cape Mays around. 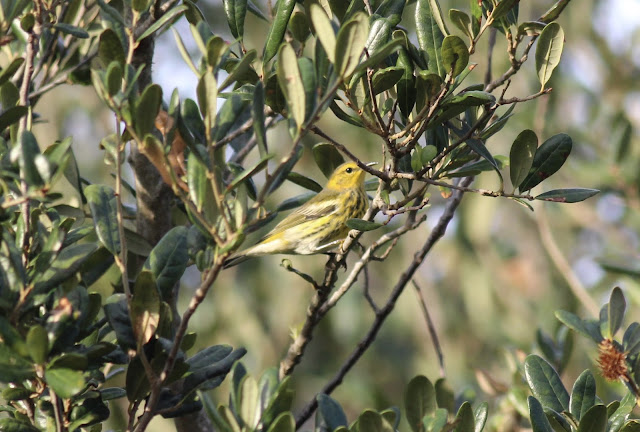 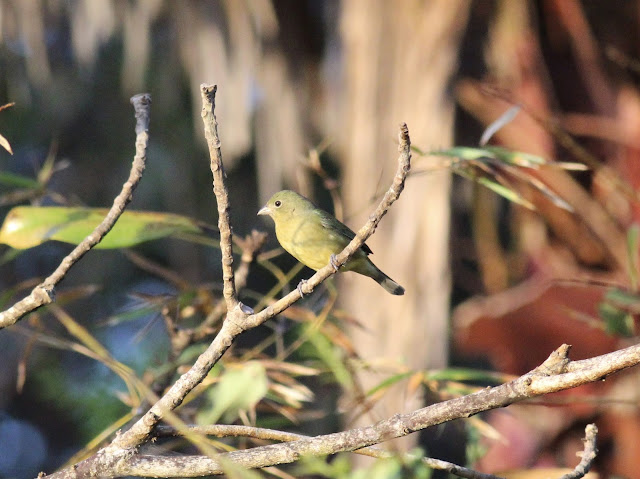 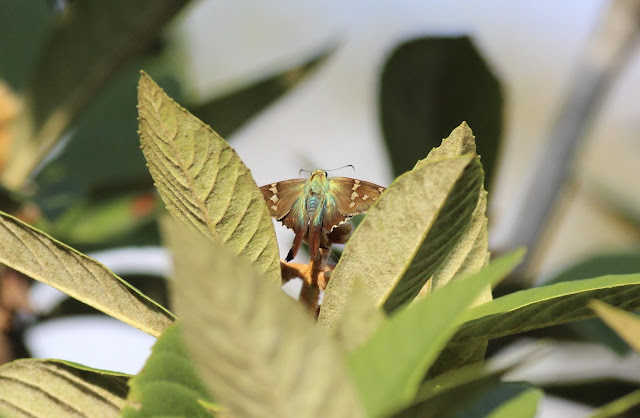 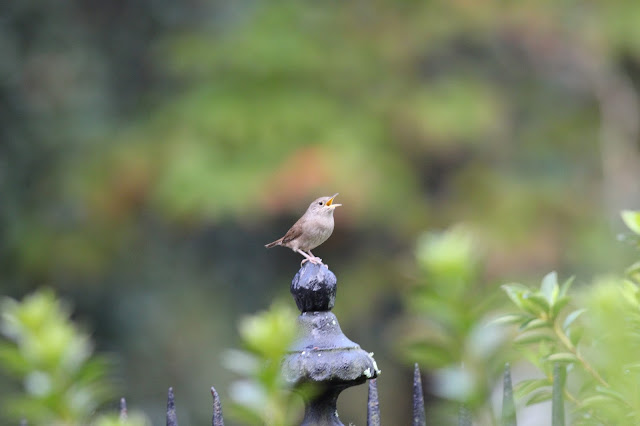 House Wrens are all over at Oakdale Cemetery 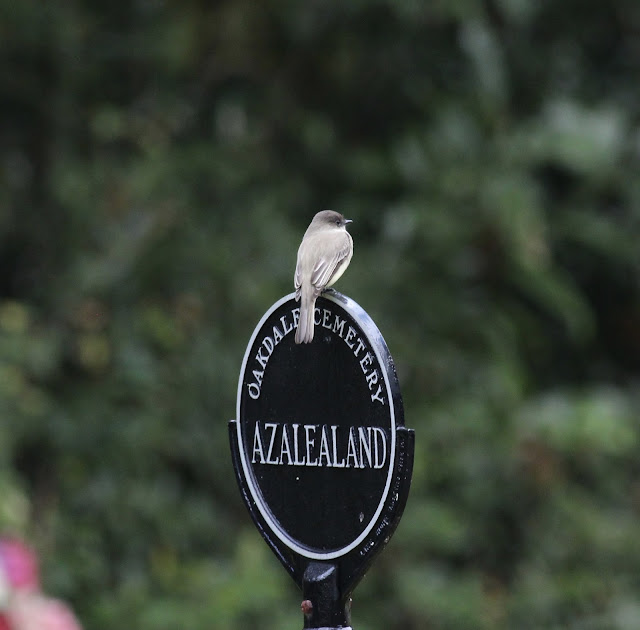 What is it about Phoebes and cemeteries? 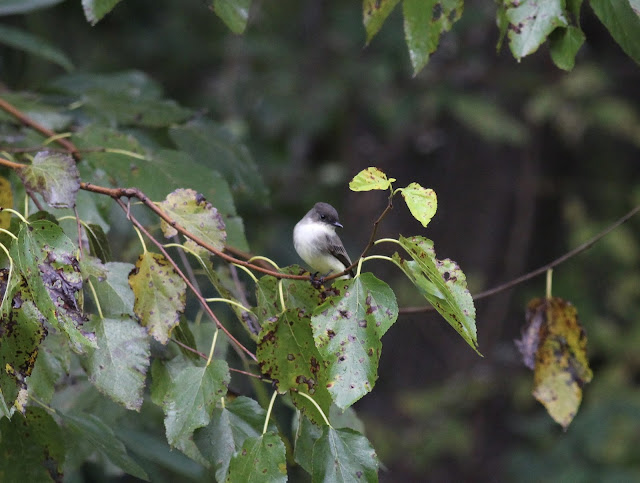 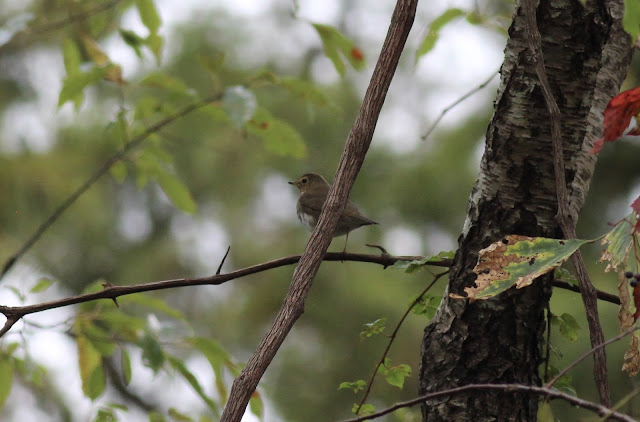 There are so many birds I could pick up for the year right now, but I have kids soccer games all weekend.  I honestly don't know what I like more, watching the games or birding.  Some easy ones that would only require some driving: Bay Breasted, Blackpoll, Crossbill, Siskin, Long-billed Curlew etc...
Posted by Jamie Adams at 2:43 AM