Although it's been crazy at work the first couple weeks of the year, I have been keeping my four new year's pledges so far.  It helps that I work from home.  It's only a matter of time before I crack on one of these resolutions and I am pretty sure which one is going down first.


I bet the pork and beef one falls first as I love bacon and my favorite dish in Wilmington is the Pork Belly Bahn Mini sandwich at Yosake.  I don't think I have ever turned down a gourmet burger when offered one either. I also have some client dinners coming up soon for work, and it's hard to turn away a free filet mignon. 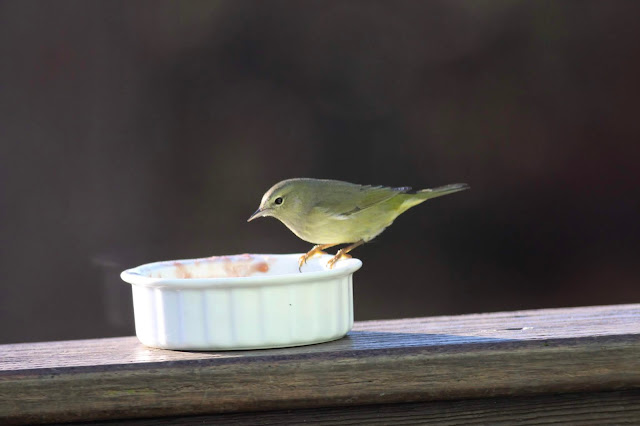 A brighter yellow Orange-crowned then the previously posted one. 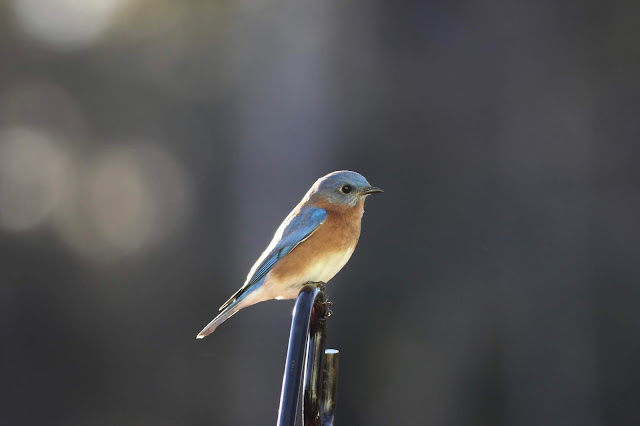 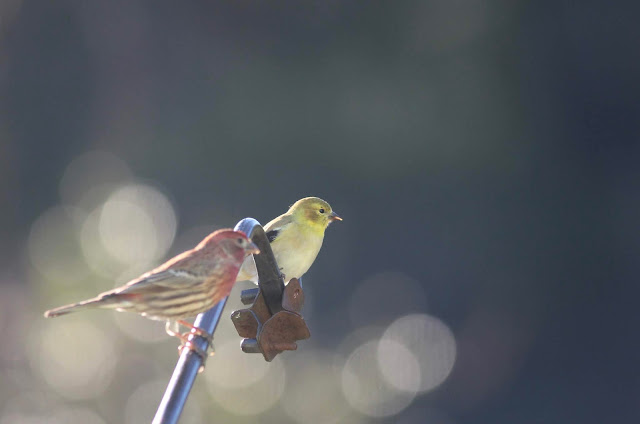 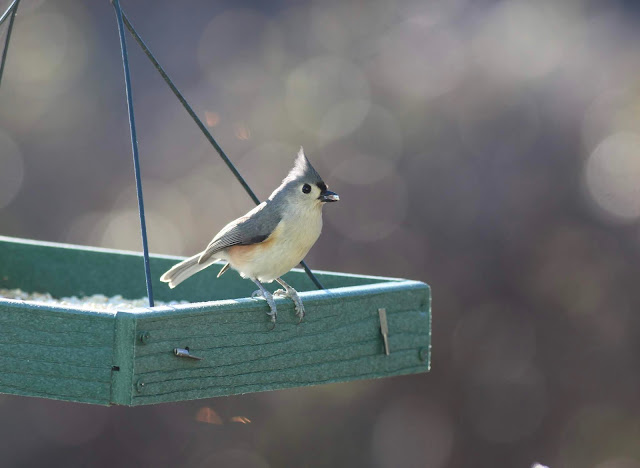 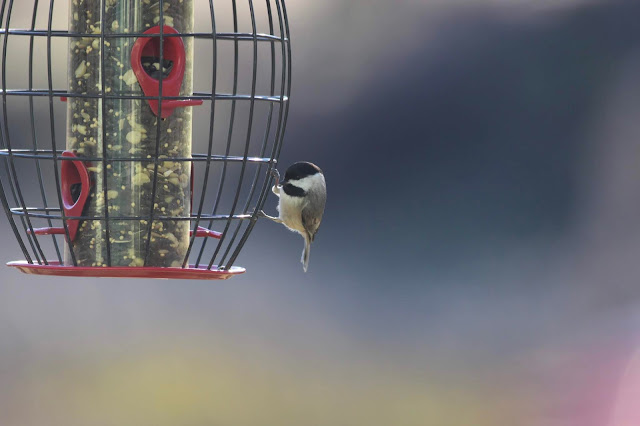 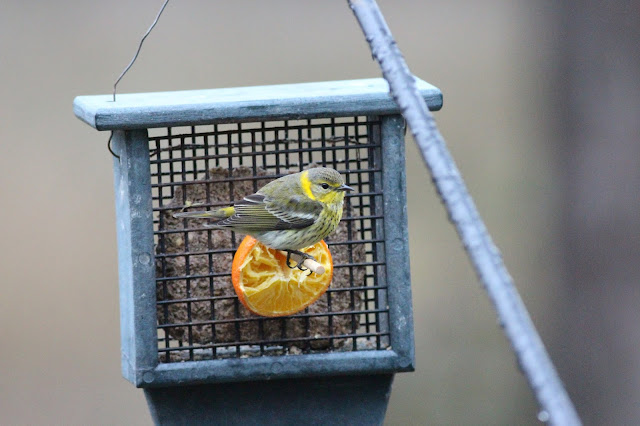 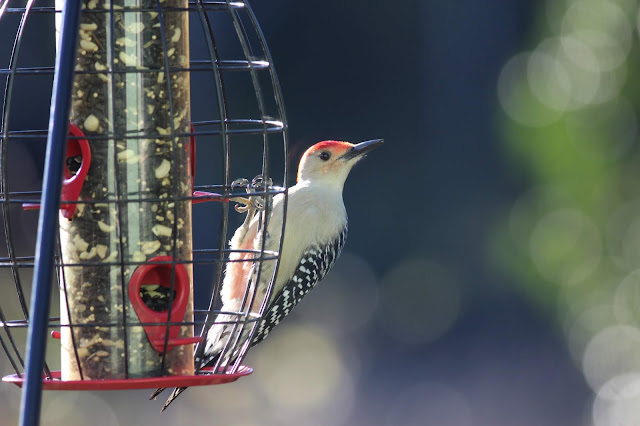 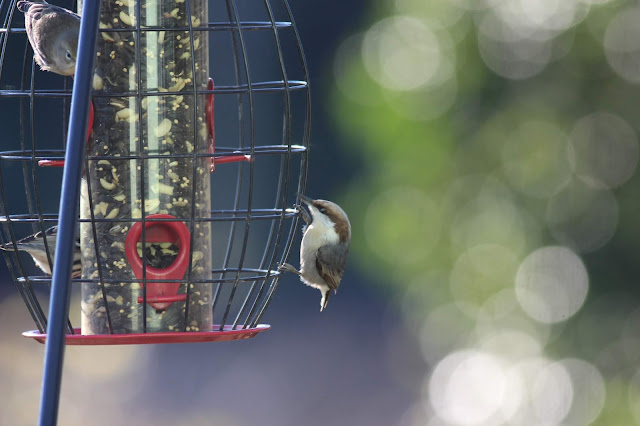 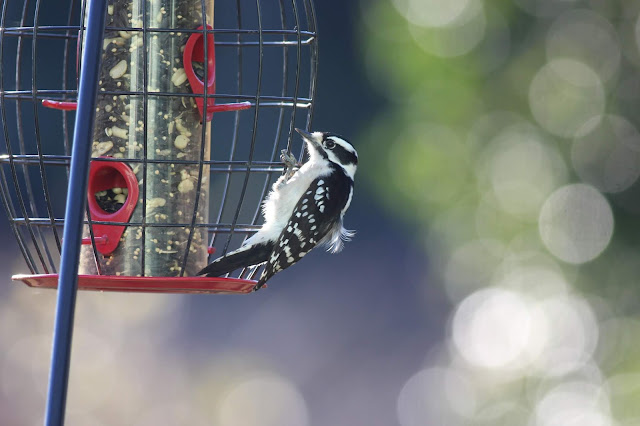 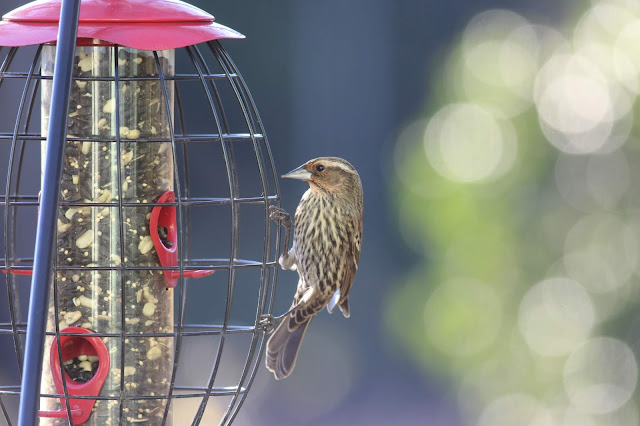 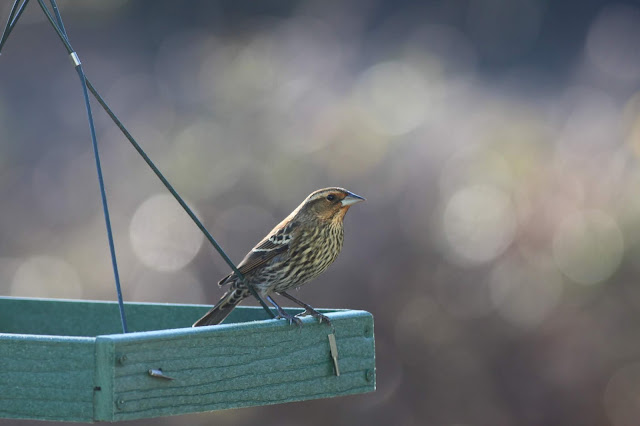 Lots of good bokeh on this day. 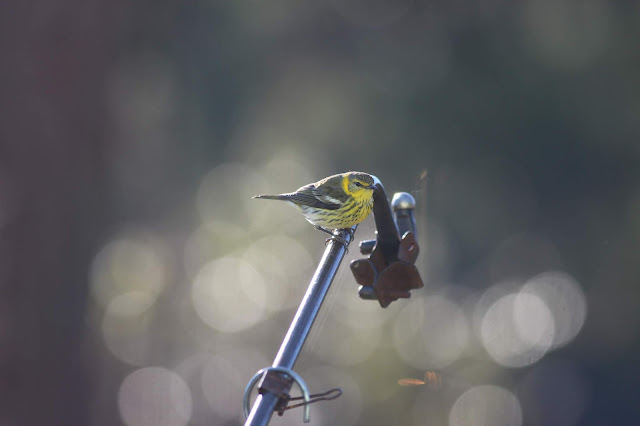 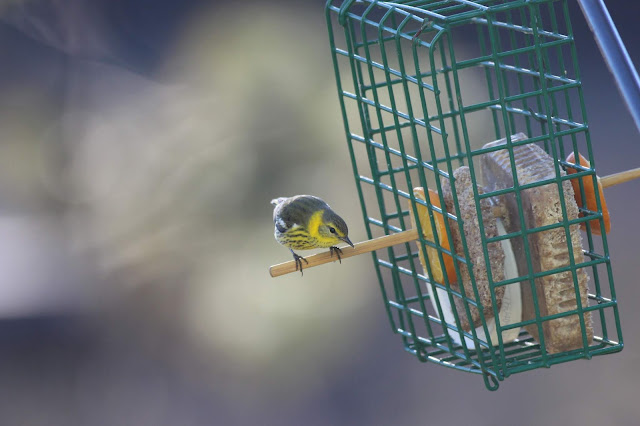 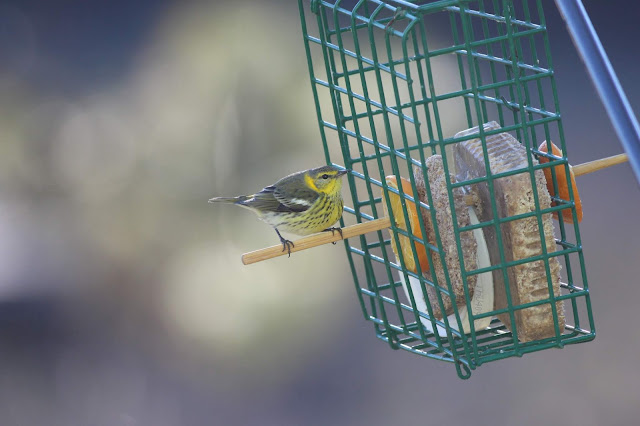 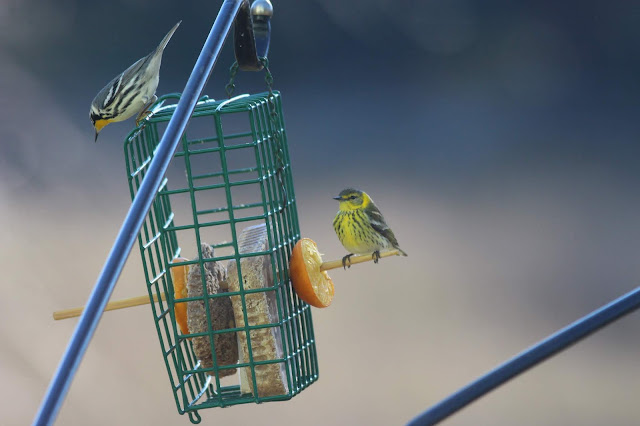 Hmm, is it really winter? 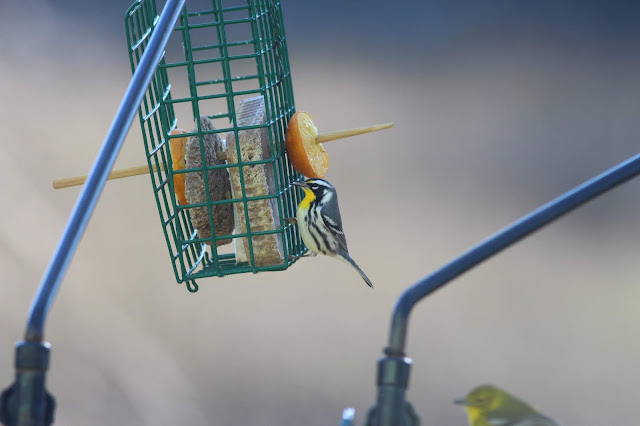 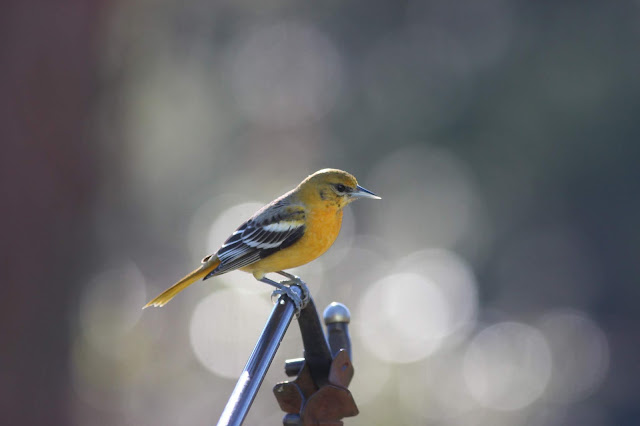 A quick trip to Airlie Gardens one day yielded some new 5MR birds. 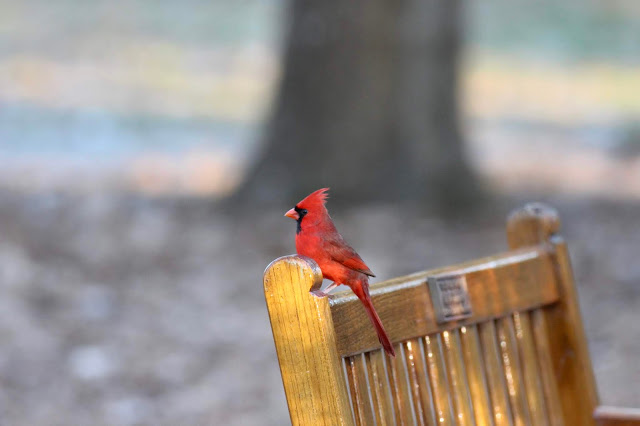 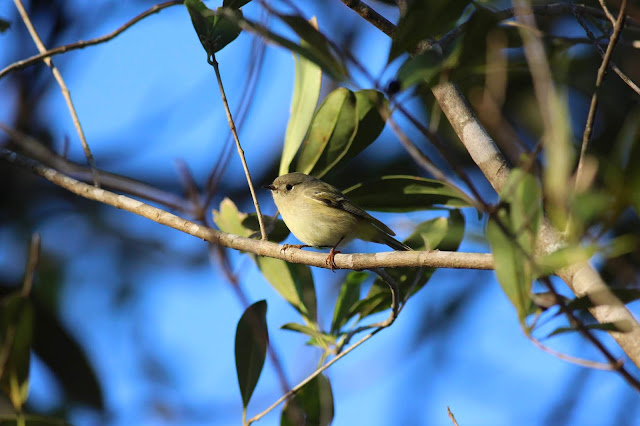 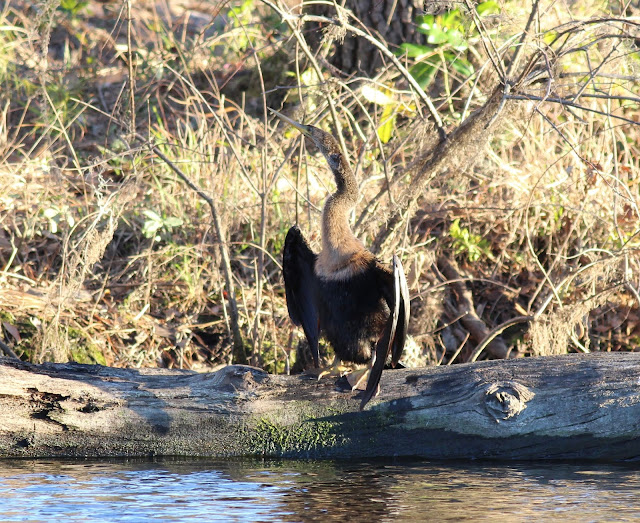 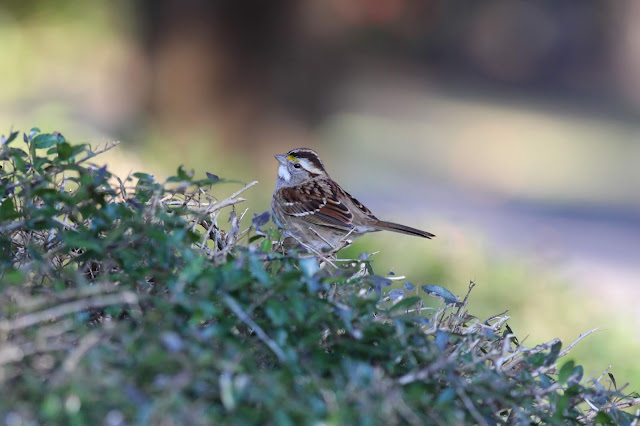 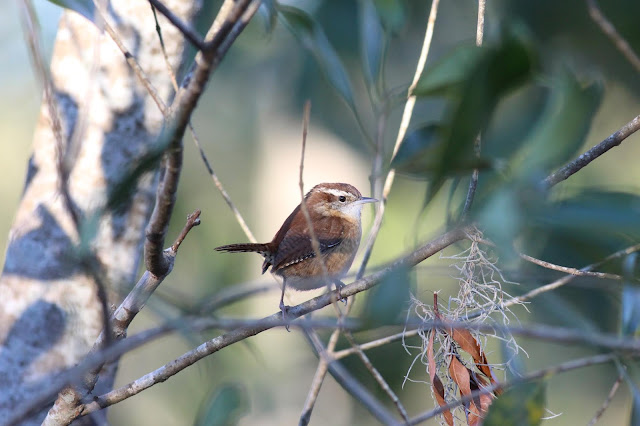 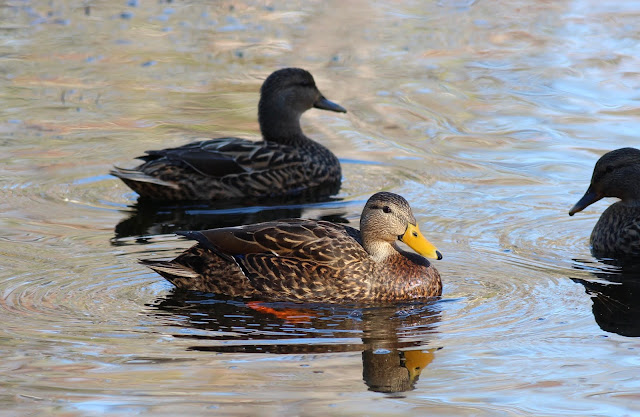 My first thought on this was a Mottled Duck!  Are you kidding? I missed Mottled on my big year last year...  and this one was 50 yards from my house..... Further inspection revealed this was the love child of a Mottled and a Mallard.  The chest had too much rufous coloring and the throat was not totally free of streaks.  The tail had a little hint of lighter colored feathers. 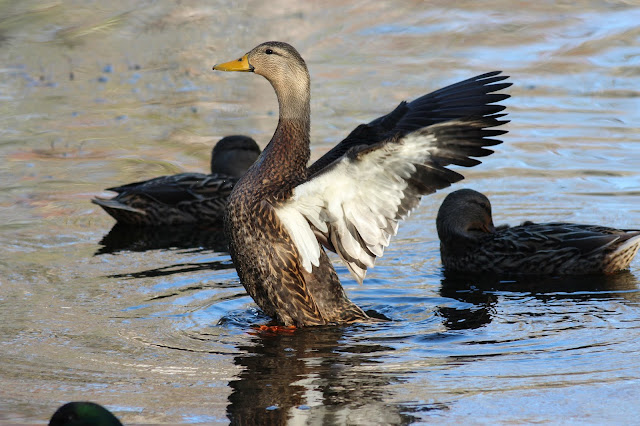 White under wing was nice.... 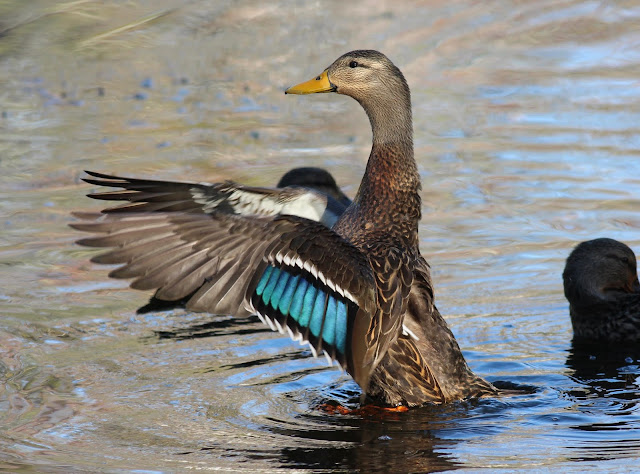 But way too thick of a white border in the speculum...  By the way, does anyone else think it's weird that speculum can be the feathers on a duck or the "medical tool used for inspecting body orifices"?

After checking this hybrid monster's speculum thoroughly with my speculum, I slowly walked home and lucked into a nice flock a stone's throw from my back yard in the land that is being cleared for a new house. 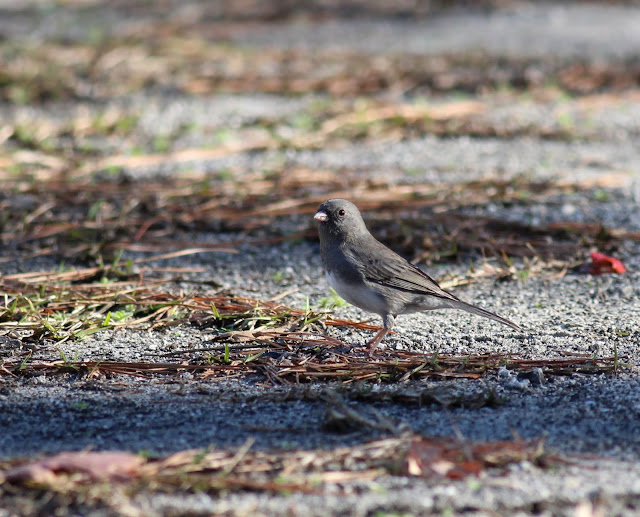 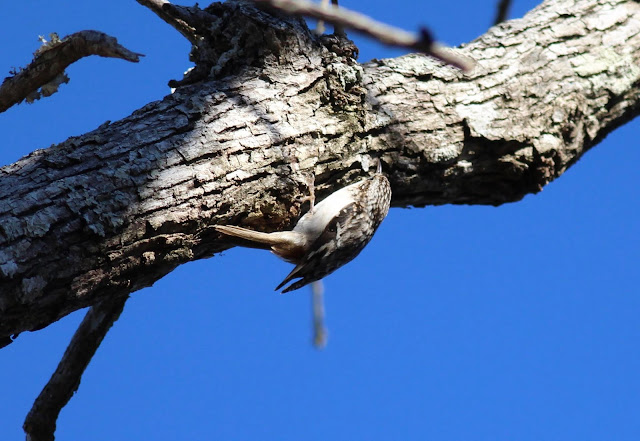 Brown Creepers are not easy to find in New Hanover county either. 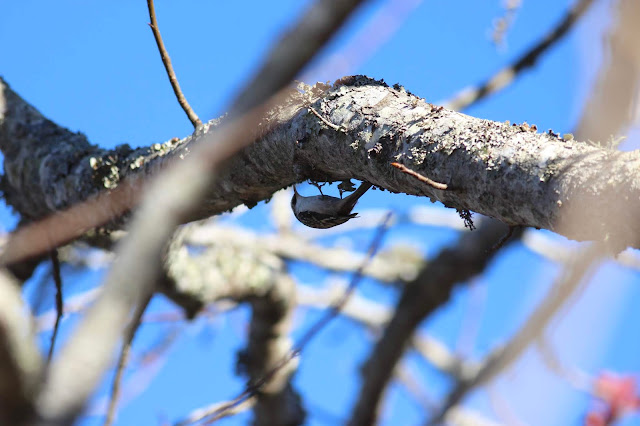 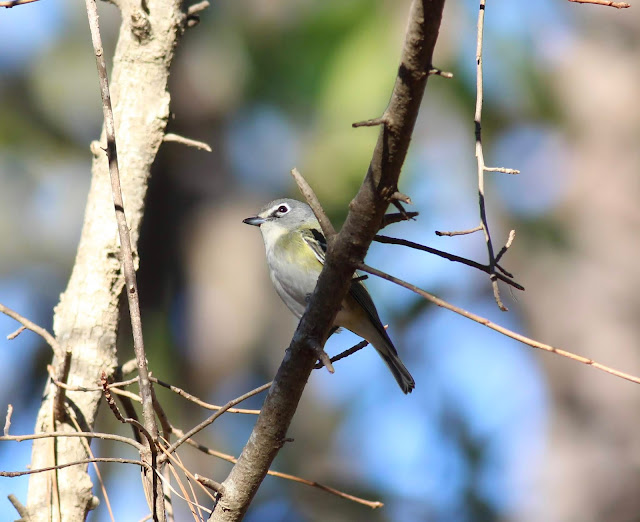 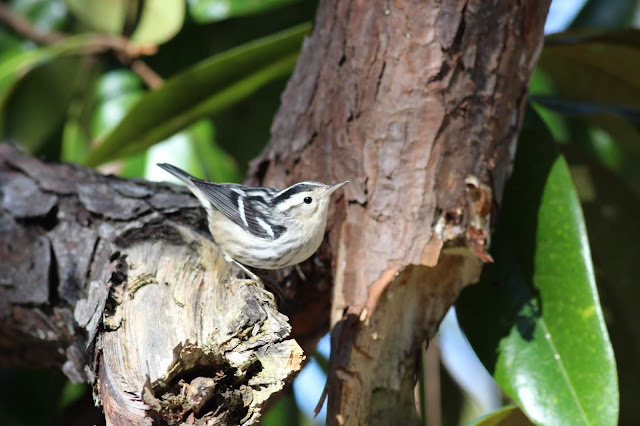 What a week to start the year and all within 5 miles of Casa Adams.  Half of this was achieved without any driving.